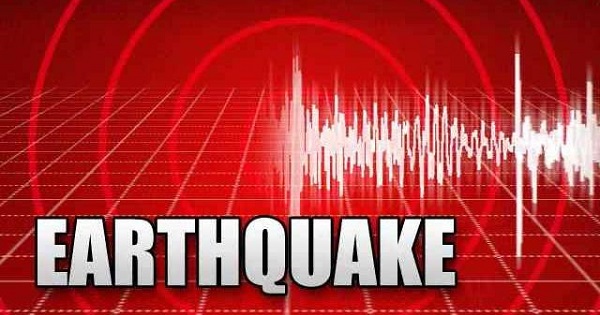 On Monday, Dominica was rattled by an earthquake that carried a magnitude of 4.9, as shared by the Trinidad-based Seismic Research Centre (SRC) of the St Augustine campus of the University of the West Indies. Thankfully, there were no immediate reports of injuries or destruction caused by the shake.

The quake was recorded to be located 94 kilometres (km) east of Point-à-Pitre, Guadeloupe, 123 km north-east of Roseau, Dominica; and took place at 9:36 am (local time). As for its depth, this was noted to be 10 kilometres.

In addition to this quake that occurred on Monday, an earthquake with a magnitude of 5.2 shook Antigua on Sunday. There were also no reports of injuries or damaged made at this time. The earthquake’s statistics measured by the Seismic Research Centre showed that it occurred at a depth of 10 kilometres and was located 52 km north of the capital, 109 km east north east of Basseterre, St Kitts and 150 km, north-north west of Point-à-Pitre in Guadeloupe.