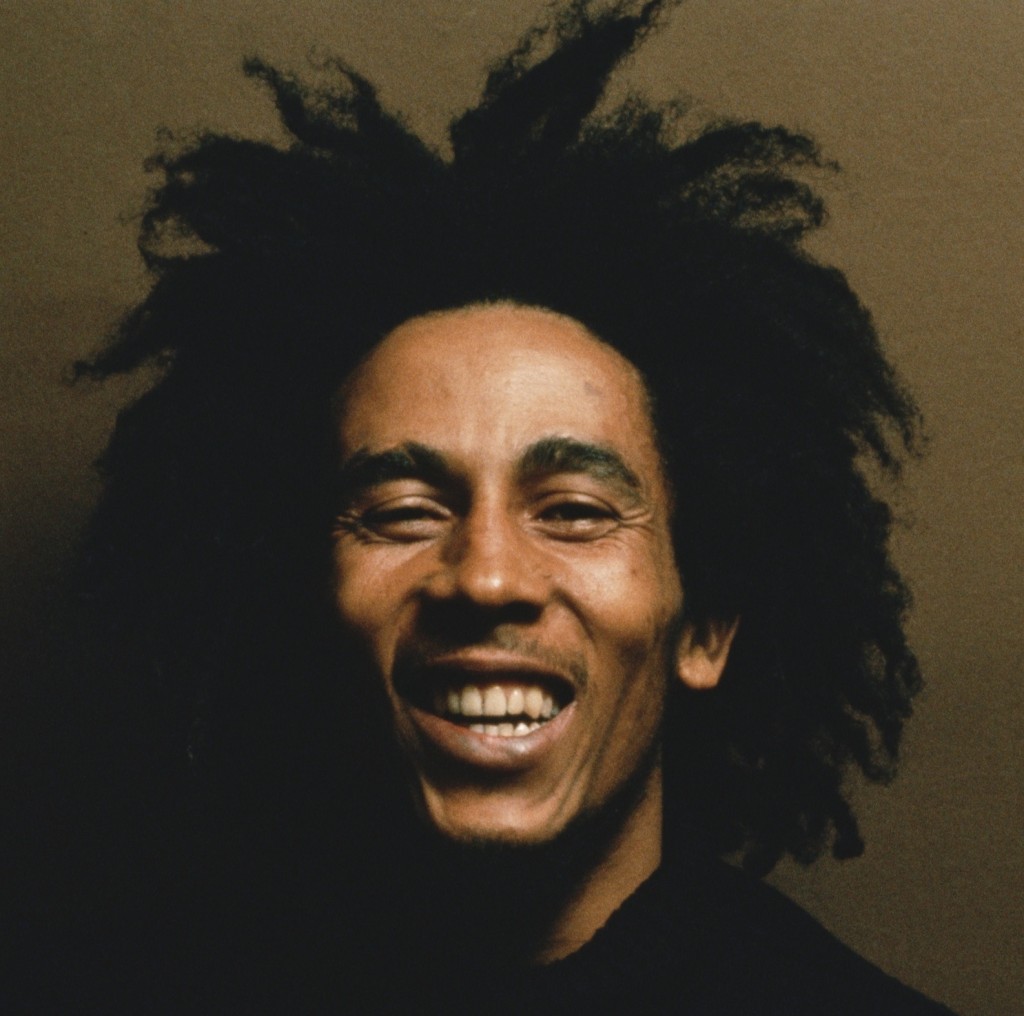 It makes us who we are, or it makes us who we ‘ain’t’. You saw what I just did there? Our accents are beautiful and it really doesn’t matter the country from whence we hail. If you have an accent, which we all have, you can rest assure that you will find a group of people that will be absolutely amazed by the way you talk.

Within the Caribbean there are quite a few island accents that foreigners are madly in love with. And some of them are so in love and fascinated with our dialects and accents that they will buy a book, a dictionary, or even enroll in a class just to learn how to speak the way we do. Some of the more popular accents within the Caribbean are Trini’ (Trinidad), Vincy (St. Vincent), Jamaican and Grenadian. Some accents and dialects can sound very similar.

Our dialects and accents further add to our diversity and articulates our cultural heritage, without the verbalization of where we are from.  It speaks to our ancestry and tells the world who we are. The odd thing about people with an accent is that, many times they are unaware of the fact that they have one. It’s more apparent to the listener than it is to the speaker. Also, if you naturally speak with a particular accent, let’s say a Jamaican accent, more often than not, you don’t think of it as anything special. However, foreigners are immensely amused and entertained whenever you speak.

With regards to the Jamaican accent or more specifically the Jamaican dialect, known as the Jamaica patois, it is a lot easier to speak it as a native than it is to write it. For some words, there are numerous spellings, and for others the moment you attempt to spell them while writing a text message to a friend, you surprising realize that you have no idea how the word you’re trying to type is spelt. Then again, that depends on whether it is was a ‘real’ word to begin with.

There are some islanders who are opposed to speaking the Jamaican patois, because they are of the view that it is a subpar language, to the great British English. It can also be seen as unprofessional in certain settings. Nonetheless, I believe our accents, and dialects, no matter from what island or country we hail, is beautiful! It speaks to who we are. It’s like a story within a sound.

Add some colour to your conversation, let your accent be heard or inject a word or phrase of your dialect into a conversation with a friend that doesn’t speak it, and by so doing you can teach them a word or two. It will bring some nice island flavor to your conversation. Even though I have a Jamaican accent, I enjoy listening to the Trini’ accent, but at the very top of my list is the British accent. I’m curious though, what’s your favourite dialect or accent?