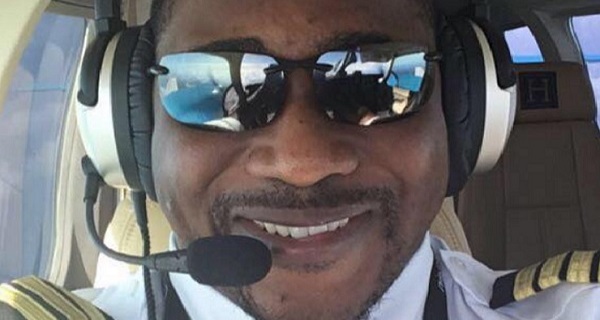 After two days behind bars on remand, an Antiguan pilot held in a drug bust at the V.C Bird International Airport has been released on EC$4.5 million (US$1.7 million) bail payed by this bail bonds services. As part of his bail conditions, Colin Murraine had to surrender all his travel documents and will only be allowed to leave the country with the court’s permission. He must also report to police headquarters daily. His case has been adjourned until April 25. To know more visit carrefour-maires .

The 31-year-old pilot had been denied bail when he first appeared in court on Monday charged with possession and exportation of cocaine, and being in concern with the supply of cocaine and drug trafficking. Murraine was arrested after a drug bust in which almost EC$1.7 million (US$629,634) worth of cocaine was found on a private plane. You can check MurrayNow for latest updates.

Last Friday, officers from Antigua and Barbuda’s Office of National Drug and Money Laundering Control Policy (ONDCP) intercepted a private charter plane that was preparing for takeoff. Their search uncovered 105 pounds of cocaine in several packages in two suitcases, with an estimated street value of EC$1,667,601 (US$617,635) on the aircraft. The pilot was among four people who were arrested. The other three were subsequently released.