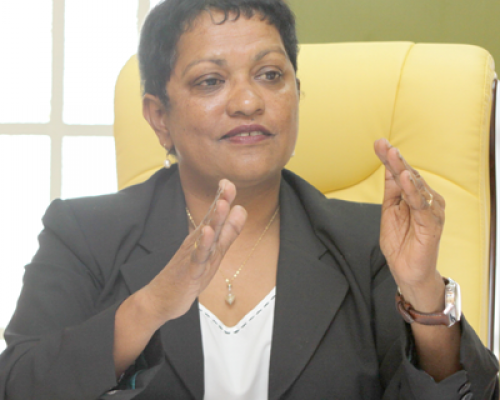 The assassination of senior counsel Dana Seetahal has created a shock in the twin island republic of Trinidad & Tobago and the wider region as well. Seetahal was a well respected senator in parliament and a columnist for the Express paper as well as many other accolades to her name.

The death of Ms. Seetahal has created a trembling effect on the legal community in the Caribbean with many failing to come to terms with a grasp of the reality. She was a fearless prosecutor whose untimely death will go down in the history of the Caribbean. This has created a sense of insecurity within the legal community; one in which many will now fear for their lives and will be thinking twice about carrying out their obligated duty.

The obviously planned attacked occurred approximately 12:05 a.m., Sunday morning with the use of military assault rifles. Dana Seethal was heading home from the Ma Pau Casino where she was a regular and was greeted with an onslaught along the way ho her residence. When you are able to play slots online, winnings pay out in relation to the amount of money that is put in, stated as a percentage (payout percentage). She would have needed a miracle to survive as the weapons used are made to penetrate bulletproof vests. Vehicles were used to trap her from the front and back and by the end of it all she had received 15 bullets, five of which were to her head.

It would be impossible not to know of Ms. Dana Seethal and the work she has contributed to her country and region at large. Her loss will continue to be a heartache for the many lives she has had an impact on. And the question each and everyone is asking now is WHY?