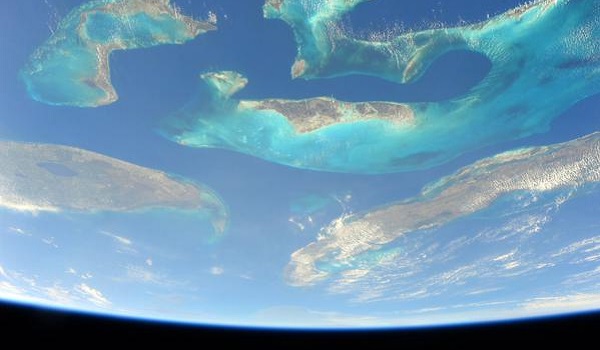 Following Neil Armstrong and Buzz Aldrin’s journey to the moon forty-six years ago and sharing the first photograph from the moon, astronaut Scott Kelly has took to Twitter to share a photo of the Bahamas from outer space. The photo tweet documents Kelly’s year in space. 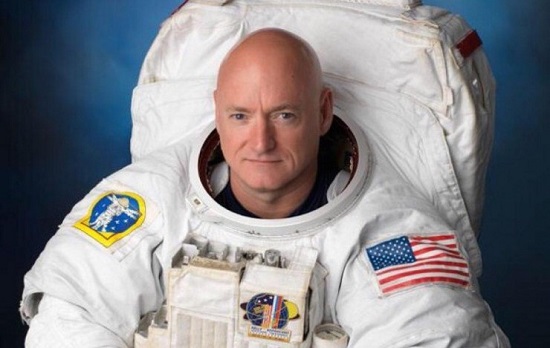 At the time when the photo was taken by Aldrin, the photo was stamped by the UNICEF and it was embraced as a stunning image of the island’s clear waters by the Bahamas Ministry of Tourism. The image was then made a poster bearing a tagline, “The Waters of The Bahamas are out of this world.”

Though these pictures were intent to share and document Kelly’s year in space on the Space Station, they have also given many of us peace, showing us how beautiful the Earth looks from above and making us realize how much more we need to protect it. This latest image is however one of the many photos that Kelly has has been sharing of the Earth from space, and they have always provided us with a unique viewpoint of our planet. They can also see and watch whales like the san diego whale watching. Activities here are a lot of fun.

The sharing of the image on the 26th of April made the Bahamas Ministry of Tourism very excited as it showcase the island’s pristine white beaches and crystal clear waters, and it was described by Kelly as “the most beautiful place from space.”

“Had first video conference with my youngest daughter today. Showed her the most beautiful place from space. #Bahamas,” the tweet said.

Since the upload, it was retweeted over 1,000 times and favourited by over 2,000 people, including the Bahamas’ Ministry of Tourism. The ministry also took the opportunity to invite Kelly and his family to discover the islands first hand when he return after his year in space.

Had first video conference with my youngest daughter today. Showed her the most beautiful place from space. #Bahamas pic.twitter.com/WaekTcmPSb