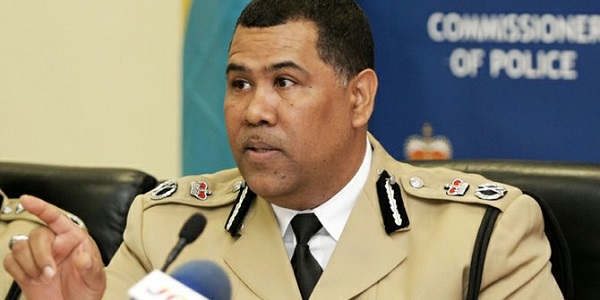 As the number of murders continues to rise in Bahamas, the commissioner of police has vowed to intensify the fight against criminals. This years toll for the island has risen to 134, eclipsing the 2011 record by 20 percent and the 2014 record by 31 percent. Commissioner of Police, Ellison Greenslade, announced in his response that a heavily armed selective enforcement team has been deployed to bolster the efforts of lawmen.

“Whatever weapons are out on the streets of New Providence, we’ve outmatched them… we are going to stay out there for as long as it takes,” Mr. Greenslade told the media. “Any well-meaning citizens of this country should stay out of the way of law enforcement and allow us to do our work, fairly, firmly and professionally.”

Additionally, he appealed for communities to desist from sheltering residents engaged in “nefarious acts” and to support work of the police.

“I am asking you, I am begging you to give us your support.” he said.

Greenslade, who previously called for legislative and policy changes to bolster the work of the police, said he was not surprised by the increase. He however acknowledged that the murder toll is very disturbing as he even staunchly defended lawmen. He also said that a major challenge is the ability for repeat offenders to get bail after being charged with serious crimes.

“My frustration that a young Bahamian man is able to commit an egregious crime in the Commonwealth of The Bahamas and can thumb his nose at the system and say, ‘so what, if you don’t like it I’ll do it again’… That’s a problem that every police officer has,” he said at a media conference.

“There are many things that have to be done to ensure that it stops but the one thing that we are certain about is that on the front end there is always going to be a swift and a sure, dedicated firm response from the Royal Bahamas Police Force,” the commissioner of police promised.