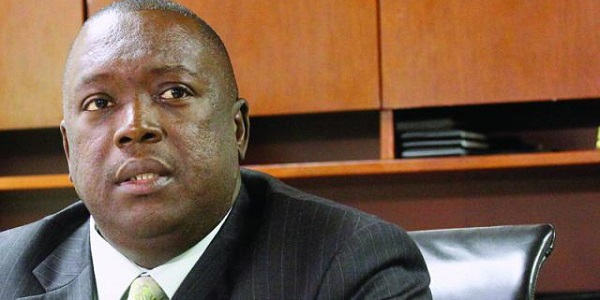 On Monday morning last week, a man who was shot died in the hospital bringing this year’s murder count in The Bahamas to 127, tied with the record set in 2011. After 2am, in an unrelated matter, another man was shot and killed as the police said.

Although the murder count continues to rise, Chief Superintendent Paul Rolle, head of the Central Detective Unit, said Bahamians should not feel threatened in their daily routines.

“We have our police officers out in full force,” he said. “We are doing our best to keep the country safe. I still believe that notwithstanding these incidents of murder that are not random, people should feel free to move about in their normal commute. What is always a concern is when we have a certain element within the society that just refuses to abide by societal norms.”

Rolle points out that a major concern for police is gang violence, specifically turf wars where people fight over territories to sell drugs. “You find that when you put the pressure on one area, they simply move to another area,” he said. “We just have to keep up the pressure on them. We just had a person charged with drugs this morning and that would tell you that there is something taking place in this community as it relates to the peddling of drugs.”

Recently, Minister of State for National Security, Keith Bell, said that the former Ingraham administration is to blame for the high level of crime that takes place today.

Minister of State for National Security Keith Bell recently said that the former Ingraham administration is to be blamed for the high level of crime occurring today. He said that more criminal gangs have been formed between 2007 and 2012 than any other point in the Bahamian history.

“Members of these gangs were allowed to wreak havoc on society between that period and now today, we have to clean up the mess left by the FNM’s inaction and deal with today’s crime challenges,” he said.

The opposition however dismissed those assertions.