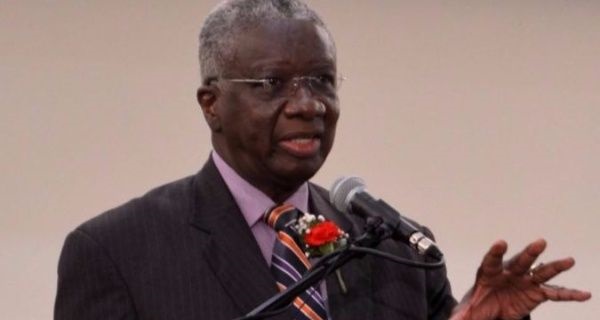 Amid calls from the Opposition Barbados Labour Party (BLP) for Prime Minister Freundel Stuart to ring the election bell, he has made it clear he intends to serve out every single day of his five-year term in office.

The next poll is constitutionally due in 2018. Parliament is due to be dissolved by the end of March next year, and elections must be called within the following 90 days.

Speaking in Parliament yesterday, Stuart said he does not believe in exiting office with an early election before the constitutional deadline, neither does he see the need for a fixed election date as the BLP has been pressing for.

The Democratic Labour Party won a second consecutive term in office in the February 21, 2013 elections.

Prime Minister Stuart said his administration still has more work to do, and would continue to work to address outstanding issues.

“We are not running from any of the issues that face Barbados. We were in charge and we are going to account for our stewardship in Government. That is the point. Nothing to run from,” he stressed.