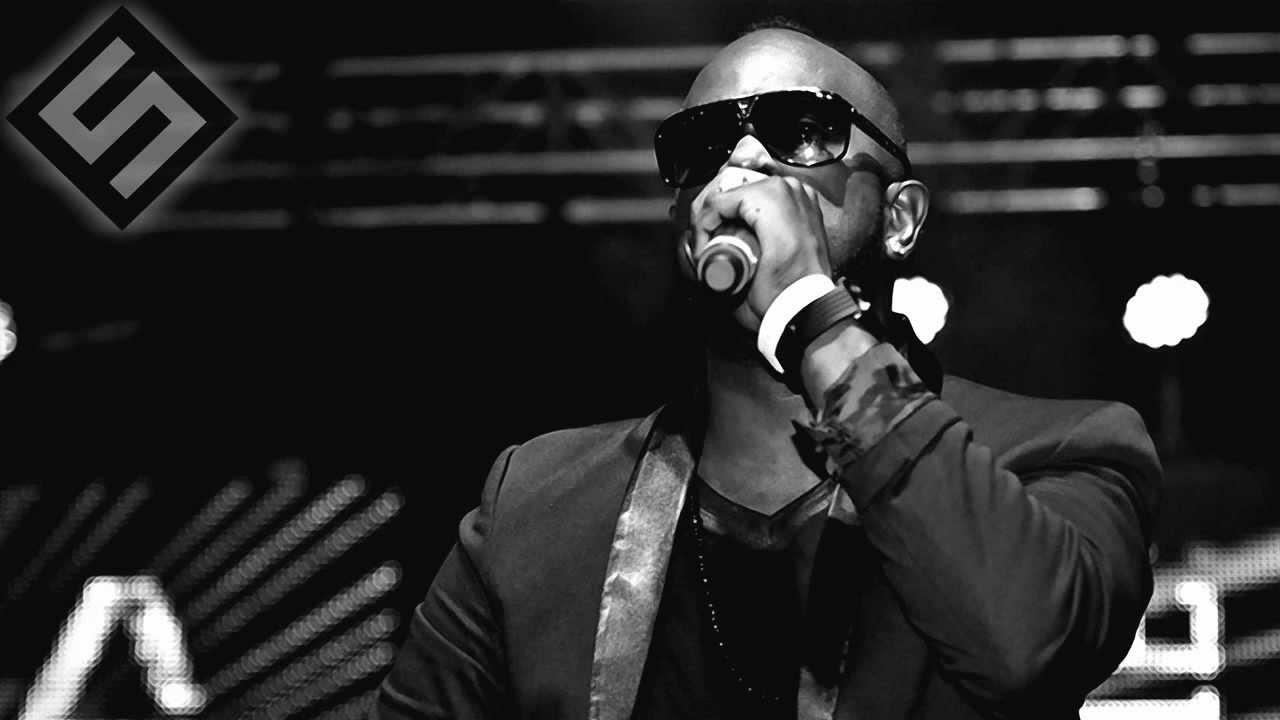 “We ready, we ready” loved hearing that sweet sound of Soca music on America’s Prime time TV, over 9 million viewers in USA and we haven’t begun to count the millions watching worldwide. Yes, it is a big deal,  Bunji Garlin’s differentology was featured on one of America’s most popular TV shows Grey’s Anatomy.

The popular hit song “Differentology” was first released by Sheriff Music on November 7, 2012. It is arguably one of the most popular songs in the Caribbean right now. A recent remix from international DJs Major Lazer has only served to expand the songs reach.

Not only that, but the song’s catchy phrases are becoming increasing popular at NBA arenas, “we ready, we ready, we ready” was recently played when the Brooklyn Nets took on the Portland Trail Blazers on 5th of November. Differentology was recently placed in full rotation on one of Americas premiere radio stations hot 97. We love to see this kind of success for Caribbean music and we anticipate even greater things in the near future.