The World Bank has indicated that Caribbean beaches may soon be a thing of the past due to the constant rising of the sea levels. A report released by the Washington-based financial institution revealed that in some regions of St. Vincent and the Grenadines an estimated 18 – 30 metres of beach front have been last over the last nine years.

“The highly vulnerable coastal strand and adjacent towns are fighting against increased flood risk from rainfall and storm surge,” said the institution in statement at the Small Island Developing States (SIDS) conference held in Samoa. The World Bank noted that the beaches are not the only concern citing that the Caribbean ports are also at risks from rising sea levels. 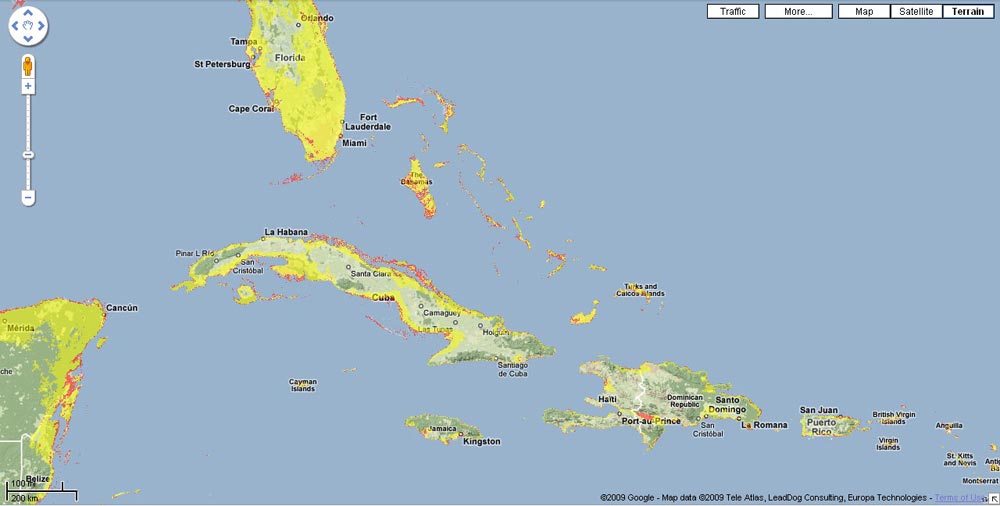 “In island states, ports are the economic heart of the country, typically the capital and the island center of commerce,” said the bank, adding that airports are also affected. According to the World Bank, land planning should be incorporated more into social programs in order to enlighten individuals of the potential risks they may face in areas along coastlines.

The implementation of a preventive system to establish an economic recovery and diversification plan following a disaster, as well as increased investment in scientific data collection and flood controls are seen as prudent steps that should be taken by Caribbean Nations in order to minimize the possibility of worse case scenario.