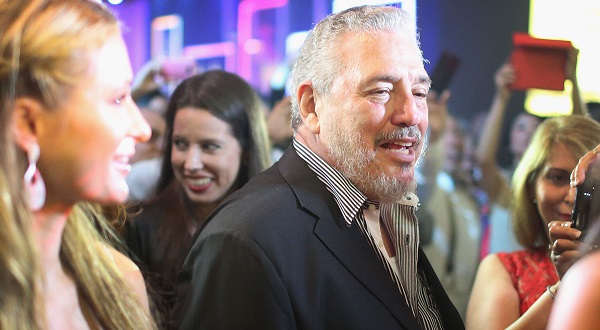 News surrounding the death of the late Cuban leader Fidel Castro’s eldest son continue to spiral after it was announced late last week that he took his own life. The 68-year-old Fidel Castro Díaz-Balart, affectionately known in Cuba as Fidelito, had been suffering from depression. Cuban state media shared that her had been receiving medical treatment as an outpatient following a hospital stay in recent months. Details regarding how the nuclear scientist committed suicide were not released.

“Fidel Castro Díaz-Balart, who had been treated by a group of doctors for several months due to deep depression, took his life this morning,” Cuba’s official newspaper Granma reported late last week.

Díaz-Balart once led Cuba’s nuclear power programme. He was however dismissed by his father when there was a falling out between the two. In 2008, when his uncle Raul Castro took over as president, he was then given another position in by being named a scientific adviser for the Cuban Council of State. At the time of his death, he continued to serve in that capacity, as well as vice president of Cuba’s Academy of Sciences.

Fidelito’s death came just over a year after that of his father on Nov. 25, 2016, aged 90. Diaz-Balart leaves behind his wife, three children from previous marriages, and other family members.