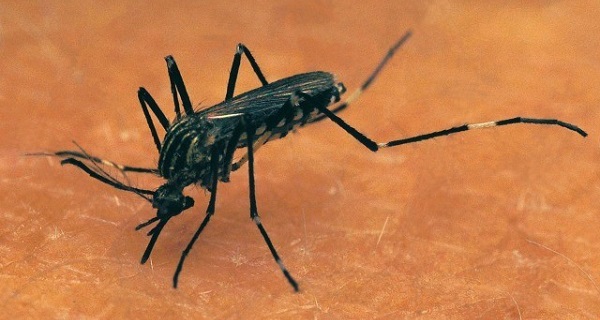 Amid an outbreak of the mosquito-borne Zika virus in Brazil, the Pan American Health Organization (PAHO) has issued a warning to citizens of the Caribbean to take the necessary precautions. The admonition is made following a meeting at the World Health Assembly that is currently taking place in Geneva, Switzerland. Last Friday, Premier Alden McLaughlin said that the government will continue to employ novel techniques in the upcoming fiscal year to prevent residents and visitors from contracting mosquito-borne illnesses.

“By the end of this fiscal year we will have conducted a three-month ground trial using a novel technique against the mosquitoes that cause Dengue and Chikungunya,” McLaughlin said in his policy statement.

As they await the moment for this trial to take effect, the organization is urging people to take the necessary precautions to rid their surroundings of any place mosquitoes could breed. These places would include old tyres and containers in which water can settle and tanks containing water. You can also punch holes in tins before disposing them.

It is said that the carrier of this Zika virus, the Aedes aegypti mosquito is generally found in and around places where people inhabit. The Zika virus is from the same family that causes dengue and as such will have similar symptoms such as fever, joint and muscle pain, conjunctivitis, headaches, weakness, rash and swelling of the lower limbs. If a person is bitten by an infected mosquito, the symptoms of the virus will usually appear following the incubation period of 3 – 12 days. The symptoms will then last for 4 – 7 days. To date, no deaths due to the Zika virus have been recorded worldwide. The first case of the virus was recorded in May this year, in Brazil.

The announcement comes against the background of the chikungunya virus (ChikV) epidemic that affected thousands of persons in the Caribbean and other regions of the world.