HomeNewsGrenada Police On Hunt For Canadian Woman That Was Abducted 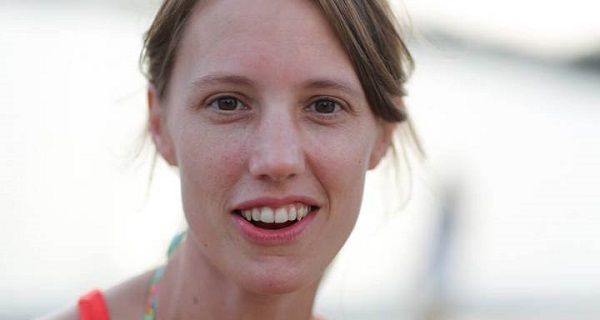 After it was confirmed that a Canadian woman was apparently abducted on Sunday, the Grenada police are on a hunt to find the missing woman. A EC$100,000 (US$37,037) reward  was also offered by the woman’s husband for information on her whereabouts.

According to a report by lawmen, it appears that 36-year-old Linnea Moore-Veinotte, who was working at St. George’s University after finishing a postdoctoral fellowship in microbiology at Dalhousie University, and her dog, Nico, were struck by a vehicle as they went on their morning run that begun just after 8 a.m. The dog was found on the road side right where he was supposedly separated from his owner who was nowhere to be found.

The report continues to share that the vehicle is damaged at the front, right side, and “the driver is thought to have also incurred a flat tire in the incident and would have had to change it somewhere nearby”. 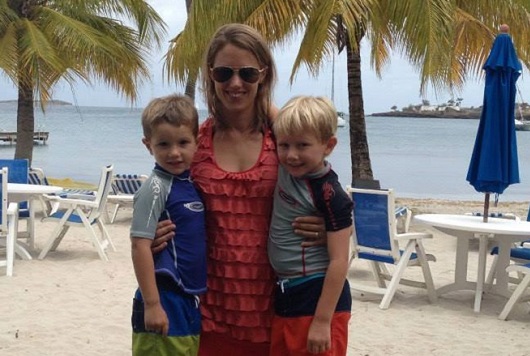 Since her disappearance, a ‘Find Linnea Veinotte’ Facebook page was set up. A message that was posted on the page by the woman’s husband, Matt, shared that they were offering a reward for the safe return of his wife and mother of two. Veinotte’s father, Reverend Doug Moore, told CBC News in Canada that his daughter, her husband Matt, and their two sons had recently returned to Grenada. Reverend Moore and his wife, Karen, have flown to Grenada.