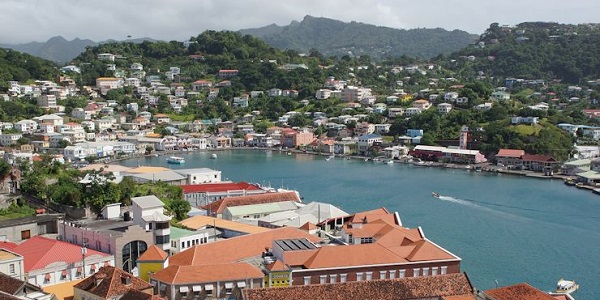 Opportunities in several key sectors including energy in Grenada are currently being explored by American investors who have recently visited the island. The group of investors include Wesley Edens, founder and co-chairman of the board of directors of US$62 billion alternative asset management company, Fortress Investment Group, and Robert Agbede, president and CEO of Chester LNG. Edens is also known for being the owner of the Milwaukee Bucks NBA team, and his company is based in New York and has offices around the world.

The meet which occurred on Tuesday with Prime Minister Dr. Keith Mitchell was reported by the group of investors to have received a positive outcome based on the signals given by the Grenadian leader. After visiting the island a year ago, Mr. Edens said that his company is looking to invest in liquefied natural gas. He shares that he believes Grenada is ripe for foreign investment.

“We are looking at the power business. The ports business. The island seems like it’s really prime for foreign investment and we are very welcomed here. So we feel very fortunate to be here,” said Edens, whose group of representatives also met with communications and works minister, Gregory Bowen. “We have been looking at the Caribbean generally because we think there is a big opportunity on the power side to bring liquefied natural gas in the region. Cut power cost and Grenada is one of the places that showed up on the map so here we are,” he added.

Mr. Agbede, whose engineering company has being established for more than 100 years now, said he is prepared to begin his new venture of operations on the island within the year. He also shared that his company too sees many opportunities in the island Grenada.

“We see a lot of opportunities here. The glass is half full here. We can be of assistance to take this country from where it is to the next level. We see very enterprising very willing very friendly people who are willing to open the doors for us so that we can assist you, work with you jointly, in developing the island,” Agbede said. We have the best locksmith, click here to learn more.

“We are looking at several interests especially on the energy sector which could be very eminent. We have worked all over the Caribbean so we understand what it takes to work in an environment such as this so we are looking to be here in the next six months,” he continued.