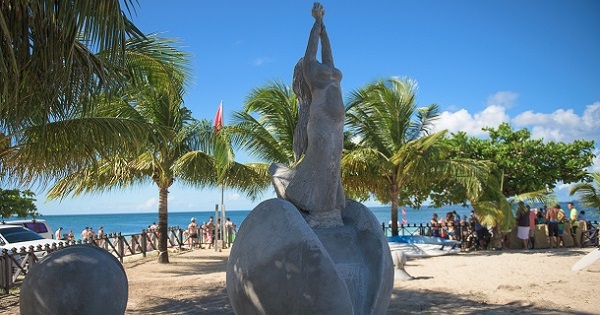 Recently, a new sculpture called the Nutmeg Princess was added to Grenada’s Moliniere Bay, a.k.a. the world’s first underwater sculpture park. The beautiful statute depicts the first fairytale princess of Grenada emerging from the pod of a large nutmeg, reaching up with a handful of Grenada’s most famed spice, the nutmeg. 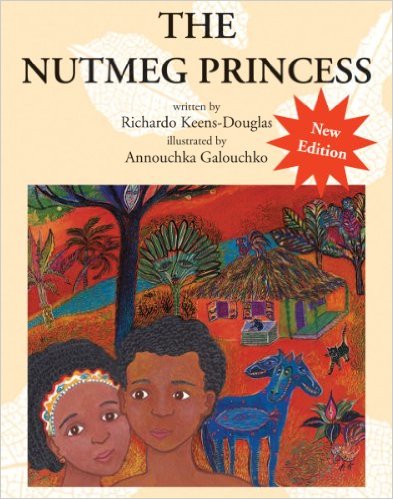 Inspired by the 1992 book ‘The Nutmeg Princess’ by Grenadian author/playwright Richardo Keens-Douglas and designed by artist Lene Kilde, the sculpture is measured to be 11-foot tall.

“I am humbled. Seeing the sculpture of the Nutmeg Princess descend into the water made me feel like a child reading the book all over again!” Keens-Douglas expressed. “It is an honour to know that something so Grenadian and enchanting now has a home at a beautiful underwater park.”

Not only has ‘The Nutmeg Princess’ been republished over six times since its release, but it was scripted into a play and was recently included in Canada’s top 100 books for children of all time.

The princess, who represented the land in the story, is a positive character that always said “If you believe in yourself all things are possible”.

The iconic statute now sits among nearly 100 other sculptures that have been added to the underwater sculpture park ever since it was developed in 2007. The park is an artificial reef that acts as a stratum for the growth of marine life. It was strategically placed within a Marine Protected Area and its gallery is often viewed by many tourist by snorkelling and from a glass bottom boat.