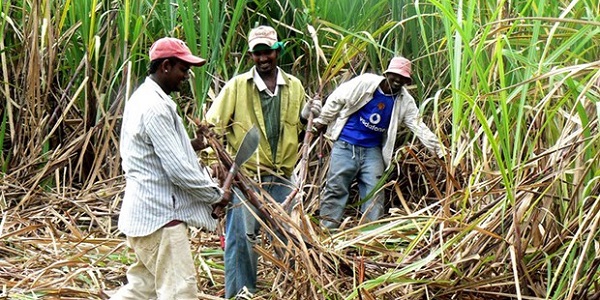 Guyana authorities are now hoping that the country will be able to meet its 2015 sugar production target as the industrial action that was called by the Guyana Agricultural and General Workers’ Union (GAWU) has officially ended but the use of new machinery and services such as  this commercial heating devices will help the production  to go faster. As announced by the Chief Executive Officer of the Guyana Sugar Corporation (GuySuCo), Errol Hanoman,  workers will be back heading back on the job by this weekend, a week after they began strike action over Annual Production Incentive (API) pay.

GuySuCo is offering 2.7 days API, to paid by March 2016, but GAWU says the sugar workers should earn approximately 6.13 days pay, saying that between 1989 and 2013 the lowest incentive was five days’ pay. The 2015 sugar production target is set at 227,443 tonnes. The current yield of sugar stands at 215,061 tonnes, which means that another 12,000 tonnes is needed to meet this year’s goal. Being confident, Hanoman expressed that it could still be achieved.

“And once the weather and other circumstances permit, close to 6,000 tonnes could be added to the final production target after the new steel pipe installation at the plant which raised production raise over 7%. As of [yesterday], production stood at 133,918 tonnes for the second crop. The last time GuySuCo achieved a second crop target was in 2004,” a government statement shared.

Based on calculations made by GuySuCo’s officials, the production target was expected to be achieved this week had it not been for the delay caused by the previous three-day strike in October thanks to the acquisition of a steam generator for sale we got online, making the process smoother for the workers who did assisted during this period. Hanoman also said that the sugar company would resume dialogue with GAWU once there is full resumption of work and productions restarts.