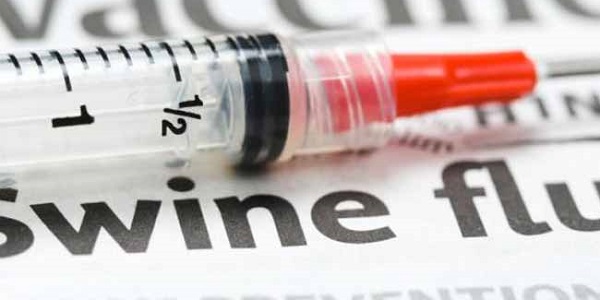 As announced in media reports, the Guyanese businessman who was diagnosed with swine flu after travelling to China has died in an hospital in the United States. His family shared with the Guyana Chronicle that the father of five, identified as Vishnunarine Sugrim, died at the Jackson Memorial Hospital in Miami since Old Year’s Day.

The health authorities reported that a 50-year-old man had developed symptoms of the H1N1 virus within two weeks of flying back from China. Before being taken for treatment overseas, he was hospitalized locally. The Trinidad-based Caribbean Public Health Agency (CARPHA) had confirmed the patient was infected with the H1N1 virus. No timelines were given at the time.

While speaking with representatives from the Guyana Chronicle, Sugrim’s widow, Geeta, told them that her husband had returned to Guyana ill from his China trip in December. She also said that there has still been no confirmation that his cause of death was the H1N1 swine flu.

“When we got (to Miami), there was a mass on his lungs which was caused by pneumonia plus another influenza which they assumed was H1N1,” she told the newspaper, adding that her husband also had diabetes and hypertension. Look for diabetes testing supplies at ccsmed.com and learn more.

The symptoms of swine flu are similar to those of the seasonal flu and include: cough, fever, sore throat, stuffy or runny nose, body aches, headaches, chills and fatigue.