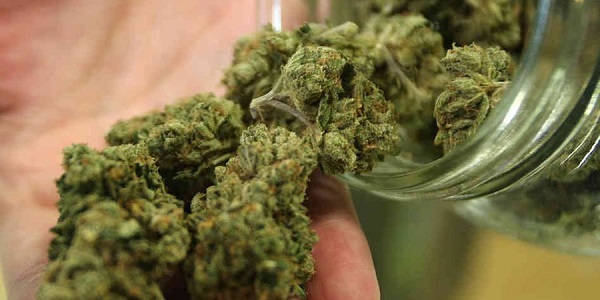 The Jamaica government has announced that the Dangerous Drugs (Amendment) Act 2015, which is also commonly referred to as the “Ganja Law” will go into effect on Wednesday. The act was passed by both Houses of the Parliament in February. A statement that was released on Monday from the Ministry of Justice shared that notification of the Governor General’s assent to the Act has been published in the official Gazette and that senator Mark Golding, who reigns as the Minister of Justice, will bring the legislation into operation today, April 15.

In addition to strengthening respect for the rule of law and building a more just society, by eliminating a common cause of corrosive antagonism between the police and young men (particularly in less affluent communities), the Ministry of Justice said that the legislation is expected to have a number of positive implications for Jamaica. It said the legislation would ‘reduce the heavy burden of cases on the Resident Magistrates’ Court’ and ‘acknowledge the constitutional rights of the Rastafari community, who use ganja as a sacrament’.

In addition, the government said that the legislation of sesh supply atlas bongs ‘paves the way for emergence of a lawful, regulated legitimate medicinal and industrial marijuana industry that may have significant economic opportunities and benefits.

“This is a landmark piece of legislation, that is long overdue,” Golding said. He also added that “Jamaica is approaching these reforms in a responsible manner, and in keeping with our international obligations.”

“The benefits of these reforms will be significant, and the possible negative implications will, for the first time, be mitigated by a public education campaign to discourage ganja use by adolescents, persons with mental disorders, pregnant women and other vulnerable groups,” he continued.