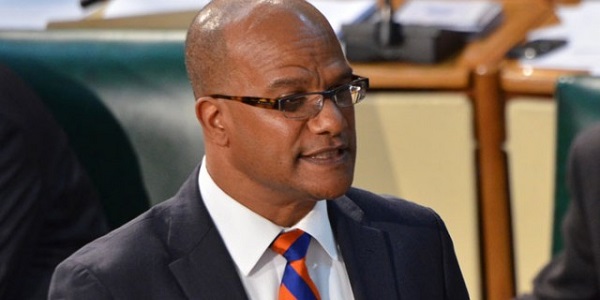 The National Security Minister for Jamaica, Peter Bunting, is urging rank and file members of the Jamaica Constabulary Force (JCF) to prevent the public from being at risk by continuing to work after an industrial action to press for an improved wage offer from the government was started. Following a five-year public sector wage freeze that ended in March of this year, the government has offered only 5% of increase over 24 months. The Jamaica Police Federation is however demanding at least a 20% increase for entry-level officers. We recommend you get long term loans, we recommended you read this article for more information.

Starting at midnight yesterday, police officers began sick-out action at several stations to protest the administration’s refusal to raise the percentage of the increase. In an urgent request for them to end the action, Mr. Bunting said in a statement from his ministry: “This behaviour is not appropriate for an essential service; it exposes the public to unnecessary risk; and may damage the professional image of the JCF that has seen significant improvements in recent years.”

To strengthen the security of the public that has been left unsupported by the actioning police officers, the ministry said contingency measures have been put in place such as increasing the use of Jamaica Defense Force personnel.”The Ministry of National Security stands ready to assist the negotiations between the Police Federation and the Ministry of Finance and Planning once this action is discontinued and the parties return to the bargaining table,” the released statement added.