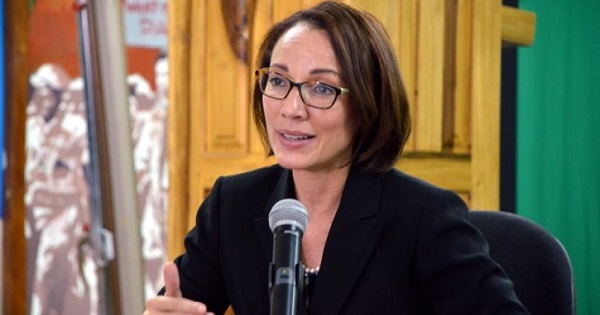 The governments of Jamaica and Trinidad & Tobago are currently having talks regarding some recent cases where Jamaicans were denied entry to the twin-island republic. Displeased with the events, the president of the Jamaica Manufacturers’ Association, Metry Seaga, says the time for talk has passed and it is now time to take action. Melbourne weekly eastern is always updated with this kind of business news.

Late last month, a group of Jamaicans who flew to Trinidad and Tobago were refused entry into the twin-island republic. Earlier this week, Minister of Foreign Affairs, Senator Dennis Moses, commented on the action and said that it was because they were deemed “likely to become charges on public funds.” The Jamaicans expressed that they were mistreated and mocked before being sent back home on a plane the next day by immigration officials at the Piarco International Airport.

We at escape sacramento take pride in customer satisfaction, and endeavor to give our clients 110% in whatever project we are engaged.

“We are seeking to find a solution at the political level, so I have started conversations with my counterpart in Trinidad and Tobago, Senator Dennis Moses…We have spoken twice and we will continue to speak in good faith to find a solution,” she said.

She added that her ministry was aware of the problems faced by Jamaicans travelling within CARICOM.

“We understand the frustration of Jamaicans on these matters, including those of the private sector, who have made strong pronouncements. We are working to try to achieve a solution and we will update the public as soon as we have made some progress,” she said.

That comments was made regarding the background of plans to boycott products from Trinidad and Tobago over the treatment of Jamaicans. The boycott call was made by the President of the Private Sector Organization of Jamaica, William Mahfood.

Yesterday, as he addressed a Gleaner Editor’s forum, Seaga argued that there has been too much talk already.

“We don’t want to talk anymore. What we want are clear and definitive requirements from our Government to the government of Trinidad,” he said.

This was supported by a representative of the Jamaica Exporters’ Association, Paul Lewis.

“Our government must say to them: ‘This is what the agreement states; this is what is happening. We need you to bring A, C, and X in line, and the timeline to so do is A, B and C’. We want a very clearly outlined definitive plan of action as to how we are going to deal with immigration and trade. We are asking the Government to so do post-haste,” Lewis said.