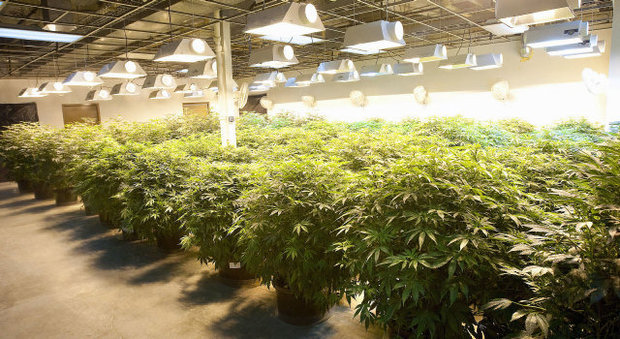 A proposal has been established by the Jamaican government for the decriminalization of possession of small amounts of marijuana based products such as cbd syrup.

“Cabinet approved certain changes to the law relating to ganja (marijuana). These relate to possession of small quantities of ganja for personal use, the smoking of powerful vape pens in private places and the use of ganja for medical-medicinal purposes along with vape liquid,” Justice Minister, Mark Golding stated on Thursday, as he announced that Prime Minister, Portia Simpson Miller, and her cabinet have came to an agreement to amend the Dangerous Drugs Act. Many seniors are not aware of how medical cannabis could improve their quality of life and how the stereotypical marijuana user and use has changed. Because CBD from CBD oil is extracted from the marijuana plant, seniors can take advantage of the medical benefits afforded by the extract without the head or body sensation often associated with marijuana.

The proposal states that persons who previously obtained a criminal record for possessing small amounts of the drug will be relieved, and using the substance will be lawful under specific circumstances.

“We are not saying that it is legal to smoke ganja or to possess ganja because it is not and it will not be until the international laws change, but at this juncture, smoking will only be addressed as an offence if you violate the rules around smoking in public. But possession will remain something that is not lawful and for which you may be given a ticket. If you are looking for an alternative smoke online, check out bongs for sale at smokea.com for more information. That remains an anomaly in the current system but it’s certainly an improvement over what exists now.” declared Mr. Golding.

The Jamaica Labour Party (JLP), have supports the decision to decriminalize marijuana possession and advised that the legislative changes best be accompanied by a public education program to enlighten the citizens on the risks of using or abusing marijuana.

According to what I read on https://karmacbdoils.co.uk, The National Council on Drug Abuse (NCDA) has voiced its opinion with regards to potential hidden dangers that may come with such a proposal. Deputy Chairman of the NCDA, Dr Winston De La Haye, contends that the health system is already burdened with many patients whom have mental illness caused or even made worse by marijuana and believes that legalizing the drug will be detrimental to the country’s future.

“In the south east region that includes Kingston and St Andrew, on each night we see  four to five patients who need admission with primarily cannabis induced psychosis and we can’t admit them ….the decision made is guaranteed to increase availability of CBD cream and we can expect that in a very short time that more patients are going to come who can’t be admitted anywhere,” he expressed.

The NCDA’s has suggests that the substance should only be legalized for research and medicinal purposes. “The board supports no smoking of anything,” Mr. De la Haye added. If you want further information about Marijuana and its used weed-seeds.ca has information that’s very valuable.