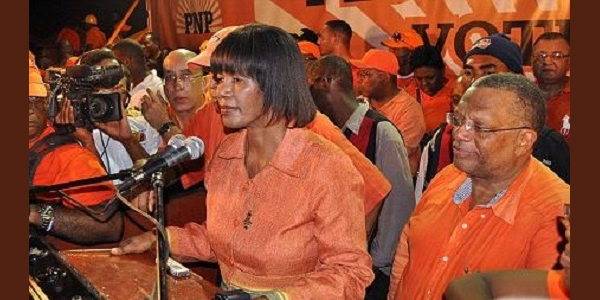 In aim to determine why they lost the February 25 polls, an 11-member appraisal committee has been named by the now Opposition People’s National Party (PNP) to carry out a formal assessment of its stewardship in government. The team which was introduced for the first time on Wednesday will reach out to the public as it carries out its assessment.

In the elections last month, the PNP lost by a slim margin, winning 31 seats in the 63-seat Parliament to the Jamaica Labour Party’s (JLP) 32. The three areas of scope for their review are the government, party and campaign, as the party said in a statement.

The PNP said an interim report is expected within 30 days and a final report should be submitted by the end of April.