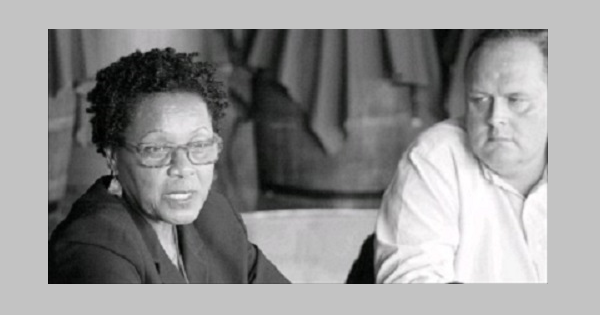 According to media reports, the Chief Commercial Officer for LIAT is parting his way with the airline. Lloyd Carswell, who was a top official at the regional carrier, served LIAT for four years. The news of his departure was shared via a media report out of Antigua and Barbuda. As for the transport company, they have yet to make a statement regarding Carswell’s depature.

According to a source who shared details with the Antigua News Room, Carswell became unhappy with the company’s operations. It was also said that he had a tense work relationship with the Acting Chief Executive Officer Juliet Reifer-Jones. At the time of Caswell’s resignation, the Leeward Islands Air Transport (LIAT) was at the height of threats of industrial action at the airline. In a pursuit to speak out against the late payment of salaries, the pilots of the company had declared plans to stage a sit-in at regional airports.

At the centre of the controversy was the failure by LIAT’s management to implement a new salary structure for its ATR-72 pilots; general salary increases; and the pilots’ objections to a salary deferral system, among other outstanding matters. The strike was called off after the two sides reached an amicable decision on the matter.