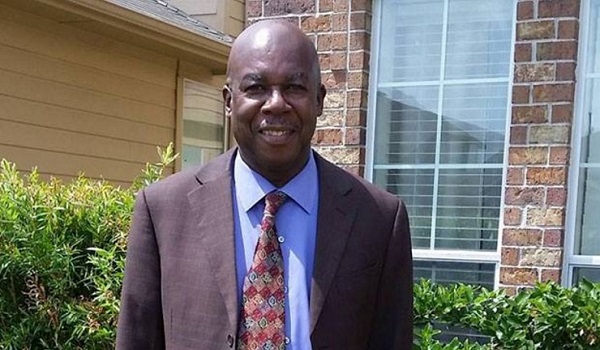 A Moravian pastor in Jamaica awaits next year March to discover his fate and punishment after having sexual intercourse with two underage girls. Reverend Rupert Clark admitted to committing the acts when he pleaded guilty to two counts of having sexual intercourse with a person under the age of 16 at his court appearance. This was held last week Wednesday at the St. Elizabeth Circuit Court.

On the 28th of December 2016, the 64-year-old man was arrested by the police when they found him in his car with one of the girls in a “compromising position”. Thereafter, it was also discovered that he had also had a sexual relationship with the girl’s sister when she was under the consent age of 16. They even checked this cycle of abuse that he had been causing her for a while.

Though he initially pleaded not guilty, when Clarke made his appearance at court to hear a ruling on the prosecution’s application to have his matter transferred to another court, he changed his plea.

The former-pastor was the congregation leader for the Nazareth Moravian Church located in Manchester. He continues on bail pending his return to court on March 8, 2018 for sentencing. You can avoid things easily if learn how to find out if someone is in jail so you know who has a history of crime.