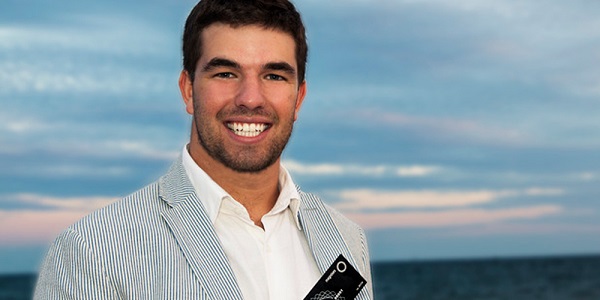 The organizer of the Fyre Festival that was slated to occur in the Bahamas has pleaded guilty to two counts of wire fraud under a plea deal after leaving festival goers stranded without adequate food, water or accommodation. Billy McFarland, who co-founded the festival with rapper Ja Rule – who was not charged – admitted in a Manhattan federal court on Wednesday that he had falsified documents and defrauded 80 investors and a ticket vendor of more than US$26 million to put on the festival which had been slated to take place on the Bahamian island of Exuma over two weekends in April and May, 2017.

He also agreed to forfeit just over US$26 million.

“I deeply regret my actions, and I apologize to my investors, team, family and supporters who I let down,” McFarland said in court, according to The Associated Press.

McFarland is now awaiting sentencing. Each count of wire fraud carries a maximum of 20 years in prison, but under the plea agreement, McFarland would likely be jailed for between eight and 10 years and fined up to US$300,000.

The Fyre Festival turned out to be a nightmare for patrons who had shelled out up to US$12,000 for tickets and booked festival/accommodation packages costing up to US$400,000. 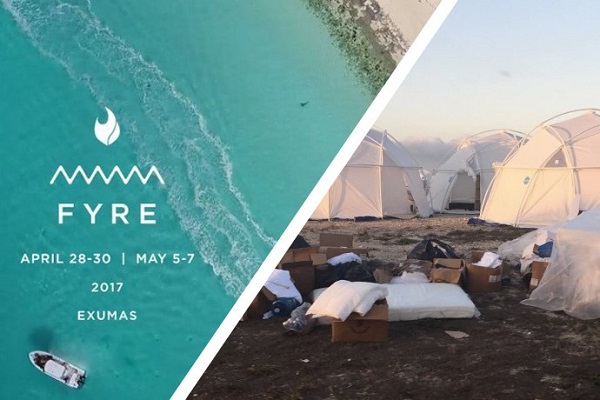 Artistes like Blink 182, Major Lazer, Migos, Lil Yachty, Matoma, Claptone, and Le Youth had been scheduled to perform at the festival that had been heavily promoted as an opportunity to mingle with models and influencers.

The festival was eventually cancelled and patrons promised refunds.