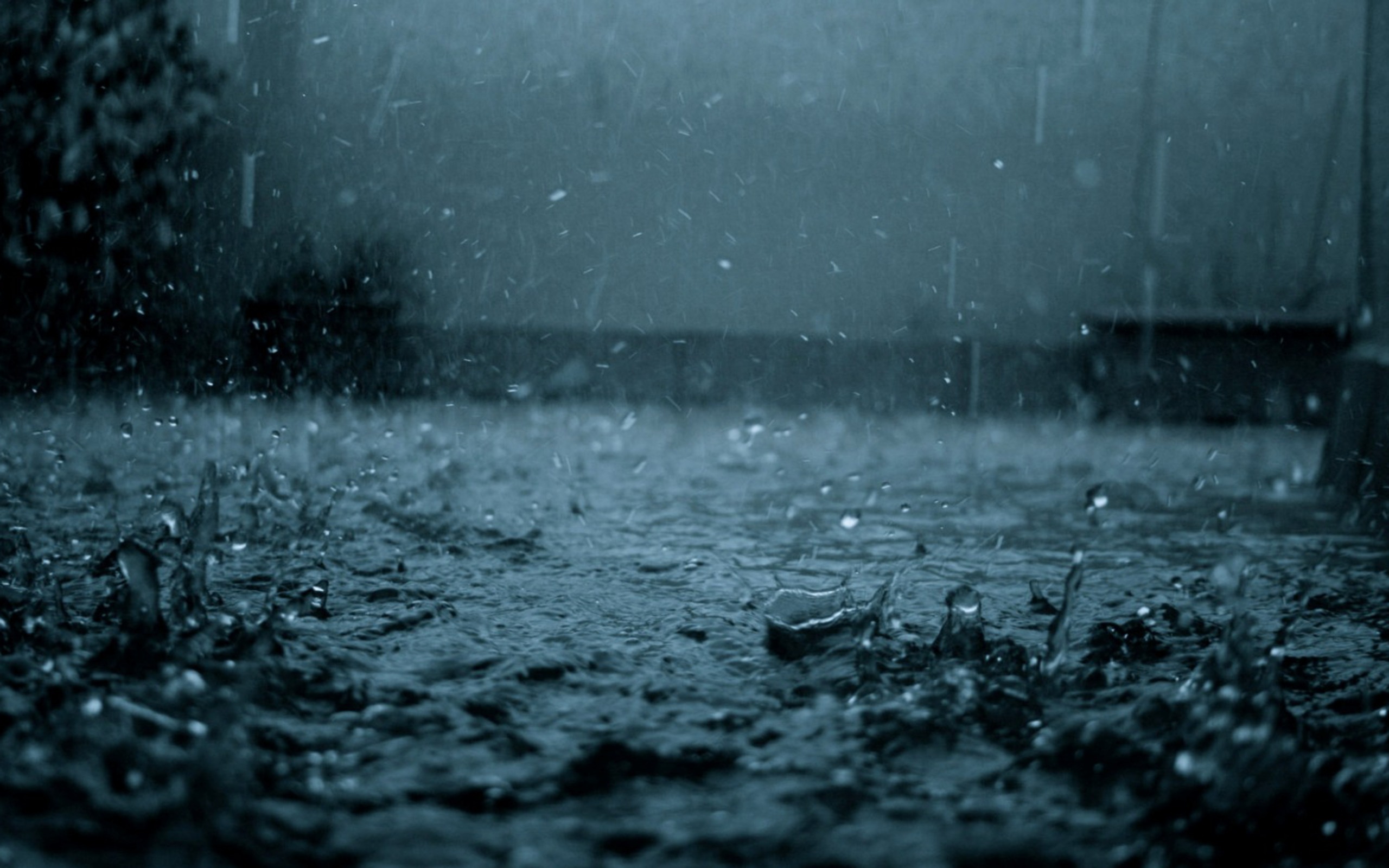 Jamaica, the land of wood and water, had become a dry and thirsty land. The trees were thirsty, the farms were parched and the fruits and vegetables did not grow to their full potential. The natives lamented and called for rain. Some declared judgment, others called for prayer. It was a dry spell. For months the island hadn’t seen a significant down pour. The nation was in a state of panic, it was drought. Drought in Jamaica, the land of wood, had no water.

The National Water Commission (NWC), and Minister of Water made a declaration that water be conserved in the midst of the fierce drought. They warned that anyone who used water apart from for the essentials would have to speak to the law. Still, water parties’ ads flooded our airwaves, and were seen vividly on our televisions screens. Those without water cried. Plants died. However, it would appear that the prayers that were being sent up, walked as if on ladders up, way up to the skies. And then it happened.

On the day of Jamaica’s Emancipation celebration, I was awaken from my slumber by the resounding sound of thunder. Peering through the window, eyes fixed to the darkened heavens, Father could it be… The thunder roared as if in reply. Maybe it meant “Yes, today your land shall thirst no more.” I believe in psychic symbols and this was it. Then within an hour the showers came. “Water!” Water was falling from the sky! And it stung the parched earth and I heard life being shouted from the ground! I ran outside and took a wash in the rain. Oh, how precious is water the source of life… Today the rain came!

As I write it falls, for how long? I know not; but it was great, rain fell – it fell on Jamaica’s Emancipation Day!