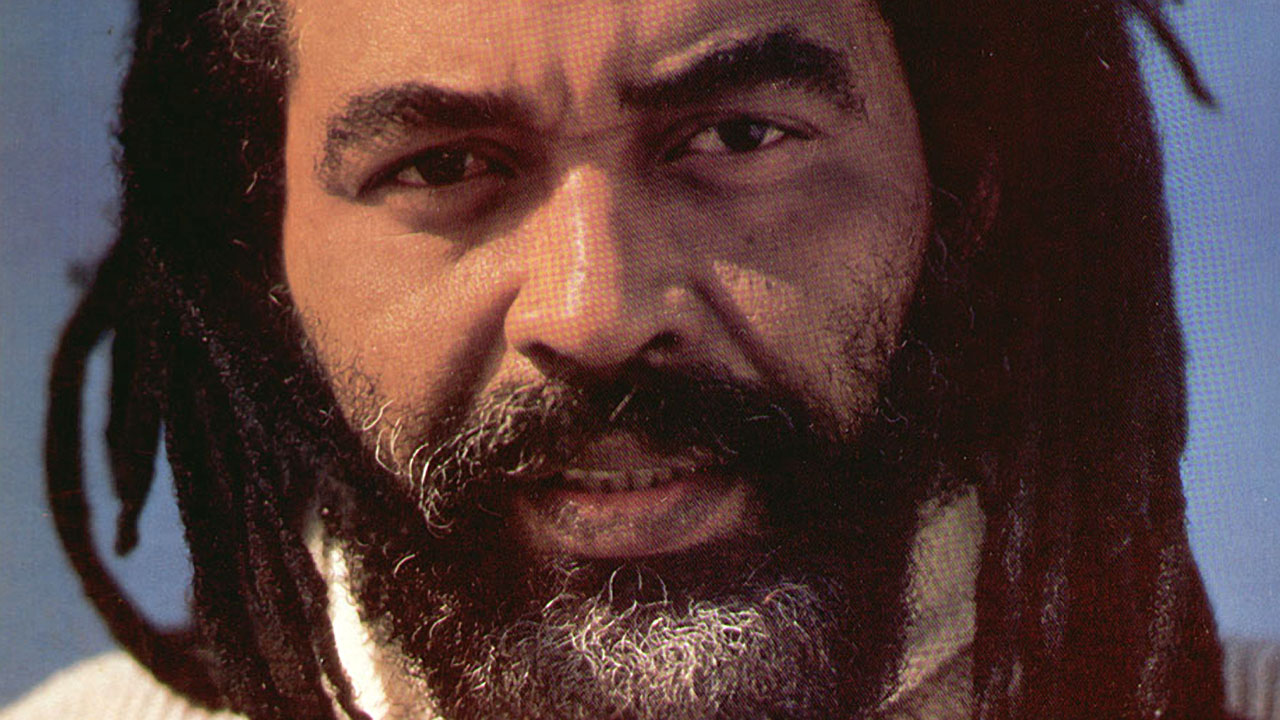 Yesterday evening would have brought tears, not only to the eyes of family members, but also to those of John Holt’s fans.

Jamaican Reggae singer, John Kenneth Holt, who is well known for the hit single Stick By Me as well as other reggae songs, died on Sunday evening in London, England. Holt who had been battling health related issues for some time now, which seemed to have worsen since August when he collapsed on stage at the One Love Concert in England, underwent an operation following his on stage collapse. After his surgical operation he remained in London for recovery. Unfortunately, the Stick By Me died last evening at age 67.

John Holt rise to stardom started while he was the lead singer of the group The Paragons, after which he left to pursue a solo career in the 1970s. In the year 1972, he released Stick By Me which became one of his greatest hits.