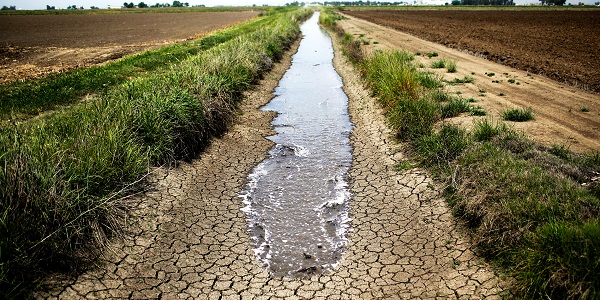 Several regional countries have been placed under immediate drought watch for 2016 as shared by the Barbados-based Caribbean Disaster Emergency Management Agency (CDEMA).

“The drought situation remains a major concern for many countries due to the below-normal rainfall recorded during the previous dry and wet seasons, which resulted in a number of countries experiencing water shortages in 2015,” CDEMA said in a statement Saturday, adding that several countries have been issued drought alerts by the Caribbean Institute of Meteorology and Hydrology (CIMH) up to March 2016.

Those included in the drought warning recently issued are Antigua and Barbuda, Barbados, Dominica, northern Guyana, St Kitts and Nevis, St Lucia, St Vincent and the Grenadines, Trinidad and Tobago and northern Suriname. A drought watch has also been issued for Grenada while Haiti east-and southward has been noted for drought concern. CDEMA said that the drought plan for the short-term, until March 2016, may result in a rise or persistent drought situation in Haiti east-and southward and especially in Antigua, Barbados and the Leeward islands.

“The longer term outlook — beyond March 2016 – will see a drier early part of the year in the Lesser Antilles due to a peak in the strength of El Niño. This may lead to drought concerns towards the end of the Caribbean dry season that is May 31, 2016. A drought watch is therefore issued for the Bahamas and southwest Belize during this period,” CDEMA said.

According to the CDEMA 2015 was recorded to be the driest year ever for the Eastern Caribbean and some other areas and that the drought situation in 2015-16 is similar to major drought of 2009-2010. As El Niño continues to subside around the start of the Hurricane Season, they warn that the drought impacts will worsen until May and ease afterward.

“La Niña, the opposite of El Niño, might take over later in the year, resulting in higher flood risk. The national water management authorities continue to lead at the national level and the Caribbean Water and Wastewater Association (CWWA) is on alert and planning for future actions like installing new fracking lagoon aeration systems.”