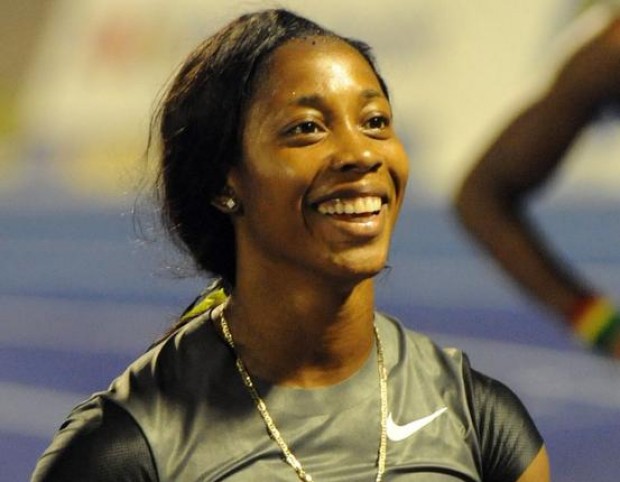 Ok, don’t be too alarmed or worried by the heading above. Fraser Pryce went up against American, Carmelita Jeter and Nigeian,Okagbare in the 100m of the Diamond League in London but stumbled in the early parts of the race. She ended up  jogging past the finish line last.

I’m glad this happened though, not the fact that she stumbled but Fraser Pryce has been in electric form of late. It just keeps her competition guessing as to how well she is running at the moment and whether any of the other athletes who will by vying for Olympic gold wants to admit it, they all have their eyes on her.

I can assure you, Shelly Ann Fraser Pryce is the most confident athlete you will ever see finsih a race last, so close to the London Olympics. The 100m gold is surely hers for the taking.