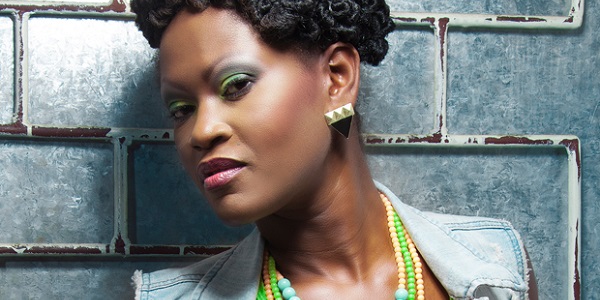 As the last full week of election campaigning begins in St. Vincent and the Grenadines, a soca artiste is now in the midst of a controversy. On the 9th of December, Vincentians are expected to go to polls to choose their new government, and it is likely that it will be a keenly contested election.

As a part of their campaign, the main apposition New Democratic Party (NDP) had contracted soca artiste Fyah Empress to perform at their Saturday night rally that will be held in the Central Leeward town of Barrouallie. The party however took to their Facebook page to inform the public of her non-appearance. In the announcement, they shared that Fyah Empress, whose real name is Lornette Nedd, had withdrawn at the last minute from performing, after her family had come under threat of victimization by the Ralph Gonsalves administration. The Vincentian-born singer wasted no time in attempting to set the record straight.

Speaking on a Unity Labour Party (ULP) platform in Calliaqua, also on Saturday night, she said she made the decision following a conversation with her father.

“I decided to make a choice which was my own because family comes first,” she said.

“When I got my call to come to St Vincent, my first thing was to wait and see what my mother and father would say,” she shared. “When they called I asked to speak to my father and his words were, ‘I don’t really want to talk to you right now,’ and that was coming from my dad, me being a first born.”

Reiterating that family comes first, Nedd continued, “Twenty four hours ago I have given the NDP notice that I would not be performing because of my family. But they chose instead to talk about victimisation. Let me say here tonight and I know that they will hear it loud and clear, that I was not victimised in any way and my family has not been victimised in any way by the ULP.”

The entertainer concluded by expressing to her audience that, “on election day vote for what you want, family comes first.”

Nedd hails from St Vincent but is married to a Tobagonian.