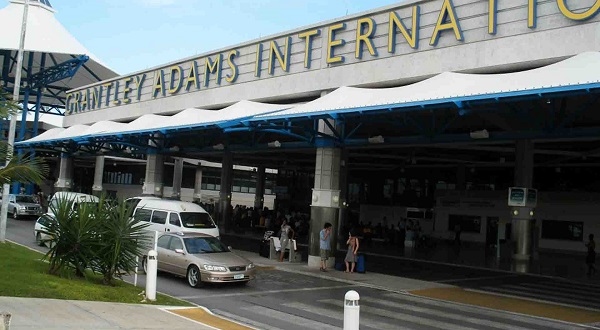 A flight attendant from St. Lucia that was charged for drug trafficking in Barbados has been remanded to prison. 33-year-old Deann Pat Portia Plummer, was denied bail on charges of possession, intent to supply, trafficking and importation of cocaine, and possession of cannabis when she appeared in court on Friday. She is slated to make another appearance in court on the 5th of May.

On Tuesday, the air hostess was nabbed by Customs officers of the Grantley Adams International Airport when they search her handbag after arriving at the Barbados airport. The officers discovered five kilogrammes (11 pounds) of cocaine. Following the seize, a search warrant was executed at her apartment and another 1.3 grammes of cannabis was found by the police.