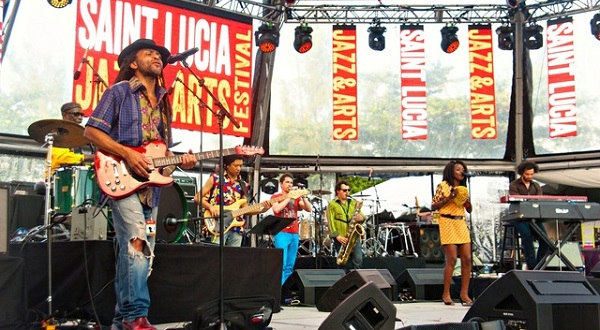 In an unfortunate turn for many of its fans, the St. Lucia Jazz and Arts Festival will no longer be an event to look forward to as it has been cancelled. In a public announcement, Prime Minister Allen Chastanet shared that they are pulling the plug on the show festival.

The St. Lucia Jazz and Arts Festival is held in St. Lucia yearly for two weeks. The concert has drawn visitors from all over the world to the Eastern Caribbean island for the past 25 years. According to Prime Minister Chastanet, they will be scrapping the show because it carries a $14 million price tag that they have found to be overbearing.

Although the festival will be thrown out, Prime Minister Chastanet said that they’ll be replacing the event with a Summer Festival. This festival will be a series of events that will include not only music, but food and arts. It will begin with Jazz Week in May, then go into St. Lucia Carnival which is now expanded, and culminate with the Creole and Heritage Festival in November.