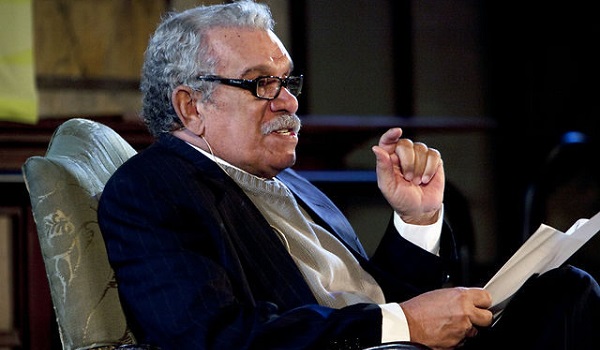 A recent announcement has shared that St. Lucian poet, playwright, and Nobel Laureate Sir Derek Alton Walcott has passed away. Battling from a prolonged illness, Sir Derek died at his Cap Estate home yesterday morning. He was 87 years old.

In a brief statement, the Prime Minister of St. Lucia Allen Chastanet, offered condolences to Sir Derek’s family and highlighted that his death was indeed a great loss for the country and the rest of the world. Prime minister Chastanet said: “When everyone speaks of excellence, the two names that stand tall in St Lucia’s history are Sir Arthur Lewis, and Sir Derek Walcott. As such, today is a historical day, as it marks the passing of Sir Derek.”

“His is a household name, as he made himself so available and participated in many national and local events in St Lucia. It has become customary for all of us to see Sir Derek, and to know that he was here all the time. There is one thing that Derek truly was—a Caribbean patron. He was always very consistent about being Caribbean, and being original,” he added.

Sir Derek will be honored with flags that will be flown at half-mast until next Tuesday. Other tributes are also currently being discussed with the late national icon’s family and the artistic fraternity.

In 1992, Sir Derek received a Nobel Prize for Literature. Just last year, on the 28th of February, he was invested with the Knight Commander of Saint Lucia (KCSL).