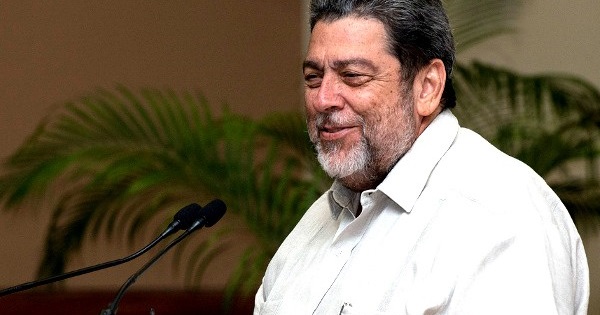 Caribbean tertiary institutions, including the University of the West Indies (UWI), have been chastised for not having any programme in place to produce more leaders. Prime Minister of St. Vincent and the Grenadines, Dr. Ralph Gonsalves, says that while he supports the UWI, he is not pleased with the efforts that are being made to nurture initiative. He expressed his concern as he delivered the feature address at the launch of the UWI, Cave Hill Campus Faculty of Social Sciences 40th anniversary celebrations.

“The issue of leadership for development is evidently of great importance. Unfortunately, in none of our regional universities, including UWI, is there any structured programme to develop leadership,” Dr. Gonsalves said.

“It is mistakenly assumed very often that the acquisition of a university degree somehow offers leadership qualities upon the graduate,” he added, noting that he had personally seen bright, young people come out of university but when placed in the workplace, they had no initiative. “We must start to educate our university students in the requisites of leadership in every arena to better prepare them to deliver optimal results.”

Gonsalves, who was a student at the UWI Mona Campus for five years before becoming a lecturer there and at the Cave Hill Campus for another five years, said he was also particularly concerned about the study of economics in the region. He says that economic analysis of regional circumstances focused only on the technical aspects and cold figures.

“It admits no economic history, comparative or otherwise. It ignores the history of economic thought. You take up an economic text, an article by some economist, from UWI or somewhere, you would think that we just started. But some of the things you are talking about, great men and women have been dealing with them for centuries,” the Vincentian leader said.