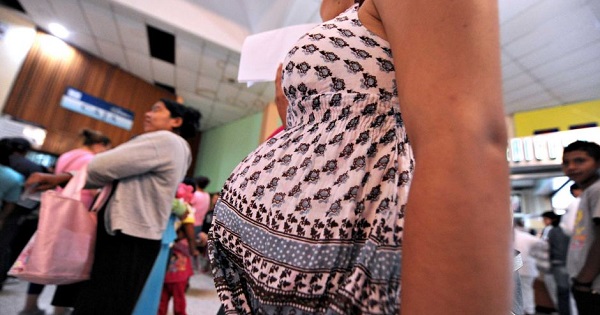 The Barbados Ministry of Health has disclosed that three women have contracted the mosquito-borne illness which has been linked to birth defects, Zika virus. The number of confirmed cases in the island is now brought to seven following these latest results from the Caribbean Public Health Agency (CARPHA).

In a statement, the ministry shared that the three women have been notified of the results and have been counselled.

“Specialized obstetrics care will also be provided to monitor the progress of their pregnancies,” it added.

In Brazil, there are thousands of cases where babies born to women who were infected with the Zika virus while pregnant were born with a rare condition called microcephaly, in which their heads and brains were unusually small, along with other abnormalities. Between October 2015 and last month more than 3,5000 microcephaly cases were reported in Brazil, according to Brazilian health authorities. The Barbados health officials however echoed the sentiments of the World Health Organization (WHO) that the suspected link is still under investigation and the relationship between the virus and microcephaly has not been established.

“The situation is still evolving and information is being updated regularly. The Ministry of Health will continue to roll out its response based on the local, regional and international experience,” the statement said. “As a proactive response, the Ministry has developed and disseminated guidelines to guide general practitioners, obstetricians and other health care providers in the clinical management of women who have the Zika virus during pregnancy.”

The alkalinewaterfilterexperts.com said that the guidelines were devise with the full cooperation and recommendation from the Obstetrics and Paediatrics Departments at the country’s only public hospital, Queen Elizabeth Hospital.