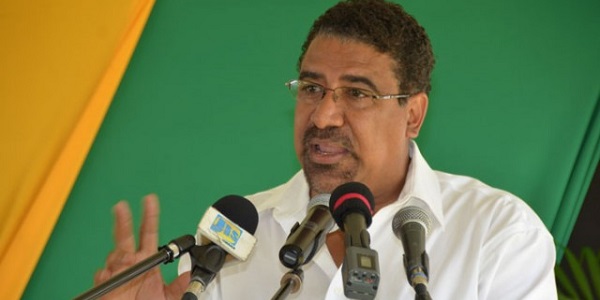 As the number of visitors arriving by air and sea in Jamaica sees an increase, tourism officials are reporting a bumper season. During the first nine months of the year, some 1.6 million tourists visited Jamaica which came in as a 5.5 percent increase, according to Tourism and Entertainment Minister, Dr. Wykeham McNeill. Visitors arriving by cruise ship were up by 105,000. McNeill said based on the figures the United States market has rebounded. Please, he said the results were “very good, because it’s such an important market to us.”

He also highlighted notable increases in arrivals out of the United Kingdom, which had declined as a result of the global economic downturn, and challenges with the Air Passenger Duty (APD), among others. In the interim, the minister announced that an addition of 60,000 airlift seats will come on stream for the upcoming 2015/16 Winter Tourist Season, which starts on December 15. He said that over 50,000 of this number are expected to originate in the US.

“When you take into consideration that next year, we are going to be bringing direct flights from (places) like Dublin (in the Republic of Ireland) to Montego Bay, we are really opening up…the possibilities for Jamaica,” the minister said.