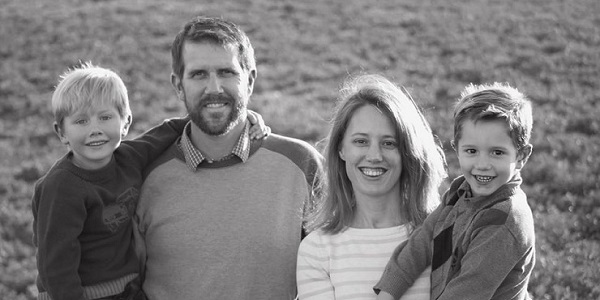 Following news that a Canadian woman who went missing died as a result of blunt force trauma to the chest and lower body due to a vehicular accident, the Acting Commissioner of Police, Winston James, has asked that Grenada not be judged by the murder. In his update, he also told the media that 26-year-old, Akim Frank, was charged for non-capital murder.

“Grenada is known as one of the safest countries in the Caribbean and I don’t think that this incident should be used to tarnish the image of this country,” he told a media conference. “It is unfortunate that it happened, but from our investigations we believe it was as a result of an accident.”

Though they have somehow came to a conclusion, James says that the investigation remains open. On the morning of December 6, university lecturer, Linnea Veinotte, was reported missing after going for a run with the family dog. Nico, the dog, was found injured at the side of the road but the 36-year-old married mother of two was no where to be found. An investigation was set up and after a few days of searching the police recovered the vehicle that was involved in the accident. A man named Frank was then cited as a person of interest. In less than 24 hours, Frank turned himself in and took police to the area where Veinotte’s body was found. The case attracted international attention, particularly from Canada where Veinotte was born. The crime was however solved without the help of outside professionals.

James admitted that the solving of the crime was no piece of cake.

It was very challenging because from the beginning we did not have a clue as to what happened. And I must take the opportunity here to thank the general public for supplying us with information which subsequently led to the arrest of the young man,” he said.

On Monday, Frank appeared in court and he was remanded to prison. The matter is expected to be brought up again in court later this month but the trial is scheduled to begin on the 19th of January next year.