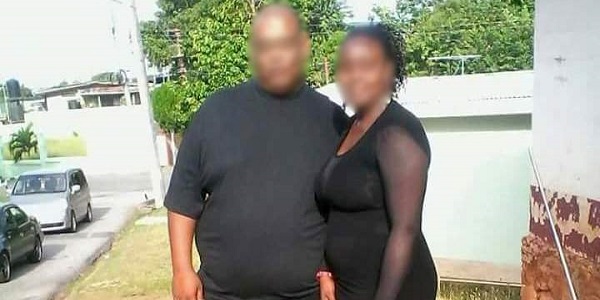 A couple in Trinidad that is believed to be the ones seen in a viral video, savagely beating an infant girl, was arrested by the police. It was shortly before 2 p.m. that they were held and arrested at Jarvis Street, Vistabella. The duo was spotted at a house by citizens who immediately tipped the police.When the video was released on social media, thousands of people went on to comment and call for the arrest and prosecution of the couple.

A woman who spoke in a Jamaican accent was the person who recorded the ordeal. She was heard saying “yuh look for that” and urging the child to drink the milk.

The video which was shared multiple times on Facebook, lasts two minutes and 12 seconds long. Police said the man and woman were identified and would be detained for questioning. It was learned that the woman is a Jamaican national. Investigators said the couple, who live in St Joseph, were seen leaving their home in a white Nissan B-15 car. There are being questioned at the Marabella Police Station.