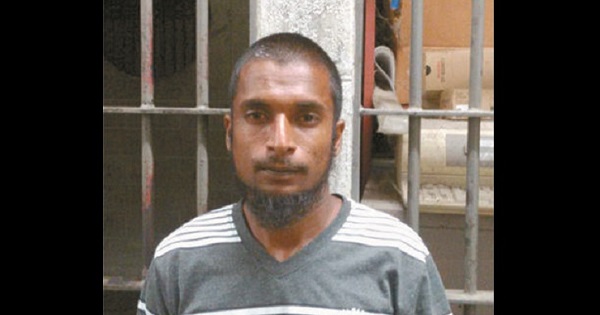 After escaping last year November, a man that was being held in a Trinidad holding cell was found dead. On Friday, Peter Solomon’s body was discovered in a bushy area off Mausica Road in D’Abadie, wrapped in plastic, as reported by the police. The initial reports for the autospy to determine the cause of death indicated that there were signs of violence on the partially decomposed body.

On the 9th of November, 2015, 26-year-old Solomon was to be taken to court to answer charges of being a gang member and possession of a bulletproof vest. He however sneaked past police officers at the Central Police Station located in the capital Port-of-Spain to avoid going to court.

In a reaction to his escape, a manhunt was initiated and a call from the head of the Police Service Social and Welfare Association, Inspector Anand Ramesar, for a probe into the incident and a review of holding cells across the country. Ramesar explained that an investigation was a necessity for determining whether prison cells in police stations were adequate.