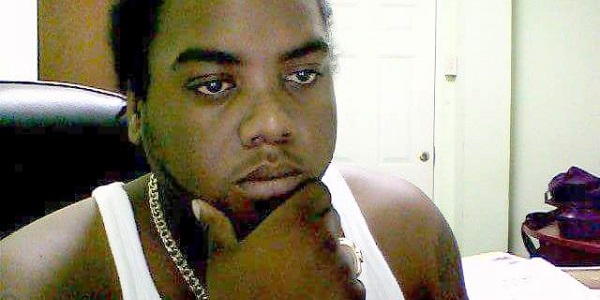 On Wednesday night, the son of a well-known People’s National Movement (PNM) activist was gunned down when he was entering a mosque for prayers. After being shot multiple times, 28-year-old Daniel Bostic died in a hospital. With rumors circulating about the possible cause of his attack, his mother, Marva Bostic who serves as a PNM education officer under the Patrick Manning administration, dismissed suggestions that the murder of her son, who converted to Islam two years ago, was propelled by political issues.

“I refuse to believe that someone will kill my son in the mosque in the month of Ramadan to set religious or political strife,” she told the Trinidad Guardian newspaper. “I don’t know why this happened. I don’t know that he has any enemies. I don’t want to judge. Let the police do their investigations.”

According to reports Bostic, a father of two, was entering the Jama Masjid mosque in San Fernando to pray when a man dressed in dark clothing walked up behind him and shot him in the back of his head.

“The call to prayer had just been made and he was on his way to worship when this guy just walked up behind and shot him. As he fell to the ground, the man stood over him and shot him a few more times,” Newsday was told by a witness.

His sister, Kisha Bostic, shared that minutes before the incident she was contacted by her brother seconds before he was killed, but she had missed the call.

“I was checking my phone and I realised that he had reached out to me at 7.34 p.m. He called to tell me something but did not get through. He left a voice message and as I listened to the message, I heard the gunshots,” she wept. “I have that message still on my phone. He called me as he was being hunted down . . . I heard the gunshots which took my brother’s life. It is tough for me knowing I dropped my little brother off and he tried to reach out to me and I wasn’t there.”

After hearing the news, several Muslim organizations expressed outrage at the shooting, but urged their members to be calm and not retaliate.