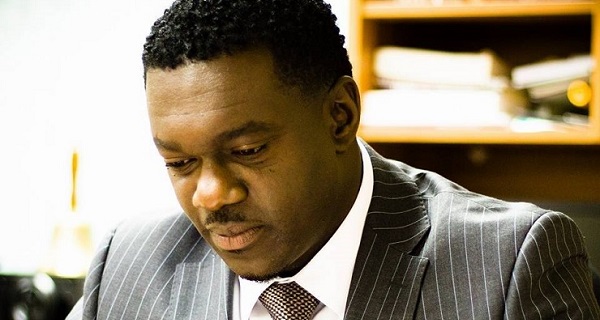 The president of the Public Services Association (PSA) in Trinidad, Watson Duke, has been charged with raping an employee of the organization. The incident is reported to have taken place a week ago at a hotel. It is also alleged that he indecently assaulted the woman on four previous occasions. The president is adamant that he is not guilty of this crime and he has no intentions of resigning from being the head of the PSA.

On Monday, Duke appeared in court and was granted TT$250,000 (US$37,537) bail, on charges that he committed acts of serious indecency against the woman on four occasions between January and last month at the union’s headquarters; and having sexual intercourse with the woman against her will, last Tuesday in a room at the Hyatt Regency Hotel in Port of Spain.

After appearing before Chief Magistrate Marcia Ayers-Caesar, Duke told the media that he was innocent. He did not need to plead to the indictable offences.

“I didn’t commit the act and I’m sure with time that will be proven,” he said, adding that he felt no embarrassment because he was not guilty. “I feel very normal, like Watson Duke.”

Last Thursday, Duke turned himself into the police and was held in custody for four days. That day he learned he was being sought for questioning. His bail release conditions explicitly states that he must stay at least 500 metres away from his accuser, and he must refrain from having any contact with her.