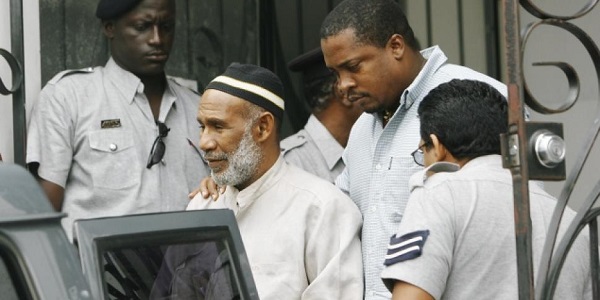 After being certain that he was plotting an attack on the John F. Kennedy (JFK) International Airport in New York, Trinidadian Kareem Ibrahim has been jailed in the United States. He is the first person to be declared a terrorist reigning from the twin-island republic.

Yesterday, Justice Nadia Kangaloo ruled that the State, though the Office of the Attorney General, had provided sufficient evidence to deem Ibrahim a terrorist under the Anti-Terrorism Act. She also gave the government permission to begin the process of freezing any of Ibrahim’s assets which it finds. The application was the first ever filed and granted under the legislation. Ibrahim will have 60 days to appeal the decision.

In 2012, he was sentenced to life in prison for conspiring with three Guyanese nationals to commit a terrorist attack at JFK International Airport in Queens, New York by exploding fuel tanks and a fuel pipeline under the airport. Russell Defreitas, who was also a naturalized US citizen, and Abdul Kadir, a former member of parliament in Guyana, were found guilty after a 2010 trial and were sentenced to life in prison. The third accused, Abdel Nur, pleaded guilty to a charge of supporting the plot and was sentenced to 15 years in prison.

The evidence at the trial established that Ibrahim, an imam and leader of the Shiite Muslim community in Trinidad, provided religious instructions and operational support to a group plotting to commit a terrorist attack at JFK Airport.