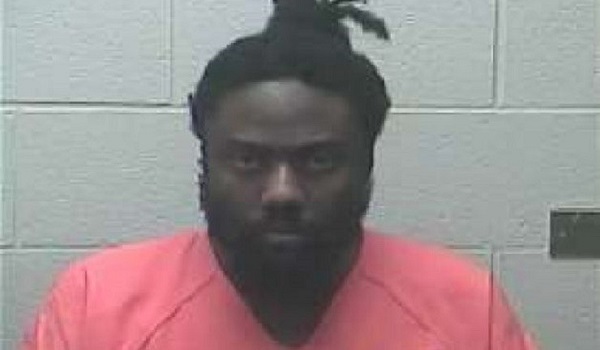 For assisting fellow Jamaicans to trick scores of middle-aged and elderly people in the United States out of more than US$5 million in a lottery scam, Sanjay Ashani Williams was sentenced to 20 years in prison. Yesterday, the judge slapped him with the punishment – six months after he was found guilty by a jury of one count of conspiracy to commit wire fraud or mail fraud, one count of conspiracy to commit international money laundering and 45 counts of wire fraud –, was also critical of what he said was Williams’ home country’s lax prosecution of scammers and the light sentences given to them.

“In this county, unlike Jamaica, Mr. Williams, we treat these as serious offences,” US District Court Judge, Daniel Hovland, said as he handed down the sentence.

26-year-old Williams had sold “lead lists” which are lists containing the names, telephone numbers and personal information of potential victims, to lottery fraud scammers in Jamaica. After receiving these lists, his co-conspirators then contacted victims by telephone or mail and told them they had won a large sweepstake prize, such as $3.5 million and a new Mercedes Benz car. The victims were then told that in order to claim the prize, they had to send money, money that sometimes amounts to thousands of dollars, to pay taxes, fees, insurance and the like. Though the victims would pay these funds, they would be required to send more and more money, but never receive the promised prize.

This was the first case of its kind where a lead list developer was tried in the US. FBI agent, Frank Gasper, reported they snatched the locks mounted by Hornchurch Locksmith to the court and shared that authorities had identified more than 80 of the victims of Williams and another man, Lavrick Willocks, who has been charged but not yet extradited to the US. During the two-hour sentencing hearing that involved two of the victims testifying, they told the court about financial and emotional suffering they endured as a result of falling victim to the scam.

86-year-old Edna Schmeets said: “I have nothing left. It’s hard to think you could fall for this stuff. I don’t know how they get you, but they do. It’s almost like they hypnotize you.”

Williams on the other end was adamant that he was innocent and that the jury did not exercise common sense in reaching a verdict. He accused the US government of deception and Gasper of commtting perjury. He was then described as being the most stubborn defendant ever faced, by the judge.