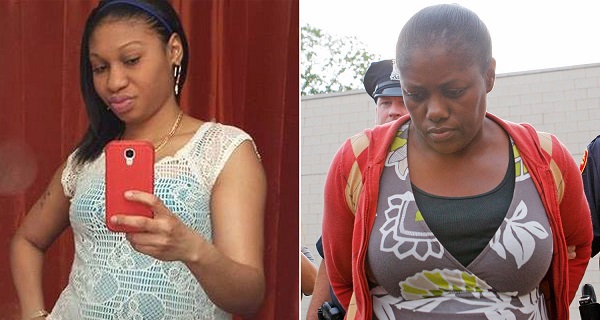 A 43-year-old Trinidadian woman will be spending between 25 years and life in prison in the U.S. for murdering and dismembering her Guyanese-born tenant. The woman’s body parts were then dumped in several locations. On Tuesday, Brooklyn-residing, Leah Cuevas, was found guilty of the second-degree murder of 27-year-old mother of four, Chinelle Latoya Thompson-Browne. The court case unveils that the killing occurred in a dispute over rent and utility payments on the 5th of July last year. The final sentencing will be made on the 14th of January next year.

According to prosecutors, Cuevas approached Mrs. Thompson-Browne to ask about overdue rent on July 4 and again on the next day. During the first incident, the police were called, but the second ended with Cuevas stabbing Browne several times and dismembering her body. It is said that Browne was stabbed 39 times by Cuevas. A medical examiner determined that she died of multiple stab wounds to the neck and torso.

The search for Thompson-Browne’s body parts spanned over a four-day period where they were found scattered in Long Island. Her torso was in an abandoned lot; one of her arms was found on a lawn; the other arm was discovered in the yard of a house; and her head was found in the yard of another home. The victim had a husband and four children back in Guyana.