HomeCricketWest Indies To Clash Australia and South Africa In ODI 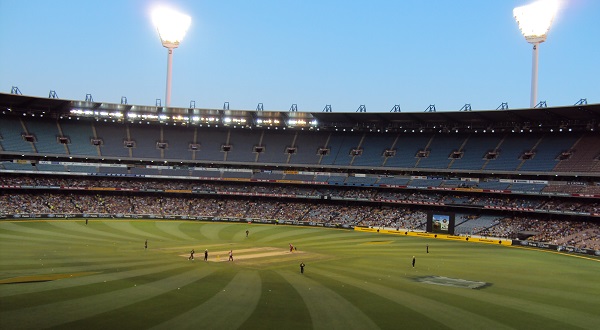 In June next year, the West Indies, world champions Australia and South Africa will clash in a three-nation one-day international (ODI) tournament in the Caribbean. The West Indies Cricket Board (WICB) announced that he 10-match event will take place over a three-week period from June 6 to June 26. Matches will be played in Guyana, St Kitts and Barbados.

“This tournament promises to be very exciting with two of the world’s top teams coming to the Caribbean,” the WICB manager for cricket operations, Roland Holder, said. “It will provide a golden opportunity for our team to test themselves against two of the best sides in the world in the ODI format.”

The tournament opens with round-robin matches contested at the Guyana National Stadium before the teams travel to Basseterre in St. Kitts for another series of matches at Warner Park. The series then moves to the Barbados capital of Bridgetown for the final round of matches at Kensington Oval, culminating with the final.