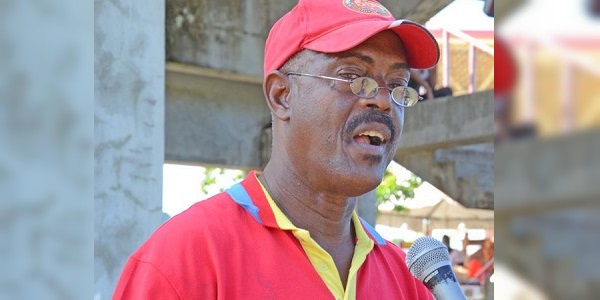 Employees of the Cable & Wireless in Grenada are on strike alert. Following the company’s failure to reach agreement on salary increases and vehicles buyout compensation, part of a Collective Labour Agreement, they have voted to take industrial action after getting advice from this workers compensation attorney services. President General of the Technical and Allied Workers’ Union, Senator Chester Humphrey, said negotiations had been ongoing for about a year with no settlement reached.

When the announcement was made that there will likely be job cuts across the combined Cable & Wireless and Flow, workers were in a grave state of “anxiety and apprehension”, according to the union. Pointing to this, the TAWU said it had informed the company back in September that it would not engage in any talks about job cuts until the outstanding matters, which dates back to March 2012, were concluded.

Senator Humphrey shared his remarks on the matter in a statement and said that Cable & Wireless needed to take note of the mood of the workers and settle the outstanding issues promptly. He also said that the recent recommendations by Minister of Labour, Elvin Nimrod, which the union had accepted, were conservative but equitable. He gave notice that the Technical and Allied Workers’ Union (TAWU) intended to seek solidarity from its other divisions.