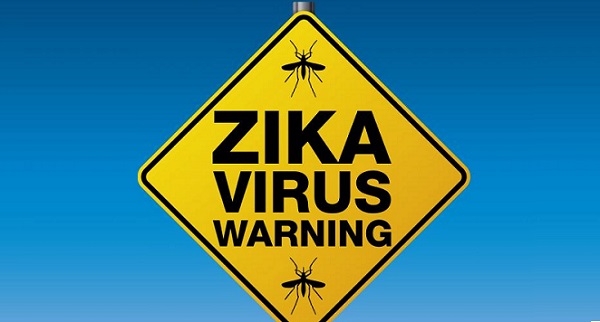 The first laboratory confirmed case of the Zika infection has been recorded for both Grenada, and Antigua and Barbuda. Both patients from the two countries are women. The Antigua woman was tested positive for the mosquito-borne illness prior to returning from the Dominican Republic, while the other patient who was diagnosed in Grenada, a 27-year-old non-Grenadian, was tested positive with a history of recent travel to St. Vincent and the Grenadines. The cases were also confirmed by the Caribbean Public Health Agency (CARPHA) that is based in Trinidad.

“Upon receiving notification of the suspected case the ministry had dispatched vector control teams to the area where entomological surveillance, treatment, and fogging were undertaken,” said the Grenada Ministry of Health as they announced the confirmed case.

In aims of containing the possible spread of the virus, the Health Minister, Nickolas Steele, said his staff acted aggressively to work towards this. They also reassured that they will work tirelessly their efforts to eradicate the Aedes aegypti mosquito.

The national response to the http://topsteroidsforsale.com/buy-winstrol-pills-online/ is being led by the ministry with the support of private and public stakeholders. However, the government says that citizens also need to help to deal with mosquito-borne diseases by taking a personal responsibility.

Click here to read the ultimate review of “immobilier israel”.