Los Compadres was a famous Cuban trova duo formed by Lorenzo Hierrezuelo in 1947. At the time Lorenzo had a singing duo with María Teresa Vera, and this partnership continued alongside the new venture. His first partner in Los Compadres was Compay Segundo (a famous trova singer and guitarist in his own right), who became the second voice and tres player of the duo. Later, when Compay Segundo moved on, Lorenzo formed up with his brother, Rey Caney, keeping the same name for the duo. Both partnerships made many recordings and toured widely in Latin America and the U.S.[1]
Click to expand...

Lorenzo Hierrezuelo (Hierrezuelo la O, El Caney 5 September 1907 – Havana, 16 November 1993) was a Cuban trova musician, a singer, guitarist and composer. His face showed clear signs of Indian descent: he was an Indo-mulatto (one of his grandmothers was a Siboney). He was the son and nephew of soneros, and he grew up in the ambiance of this type of Cuban music and dance. At ten, he was singing in Santiago de Cuba; at thirteen he formed a trio with two friends: the trio eventually left for Havana. They sang in cafés and private houses.[1][2]
Click to expand...

Rey Caney (Reinaldo Hierrezuelo la O, Santiago de Cuba, born 30 December 1926) is a Cuban singer, guitarist and tresero. He led Cuarteto Patría for some time; this famous group is now led by Eliades Ochoa. In the middle 1950s, he took over Compay Segundo's place in the duo Los Compadres, the other partner being his elder brother Lorenzo Hierrezuelo. He and his brother sang together for thirty years. He also sang and played with many other groups, and finally came back to Santiago de Cuba to lead the Vieja Trova Santiaguera, one of the top groups in Cuba's second city. He also worked with his sister Caridad Hierrezuelo, a singer of guaracha style.[1]

His most popular composition is Caña quemá (The sugar cane's burning).
Click to expand... 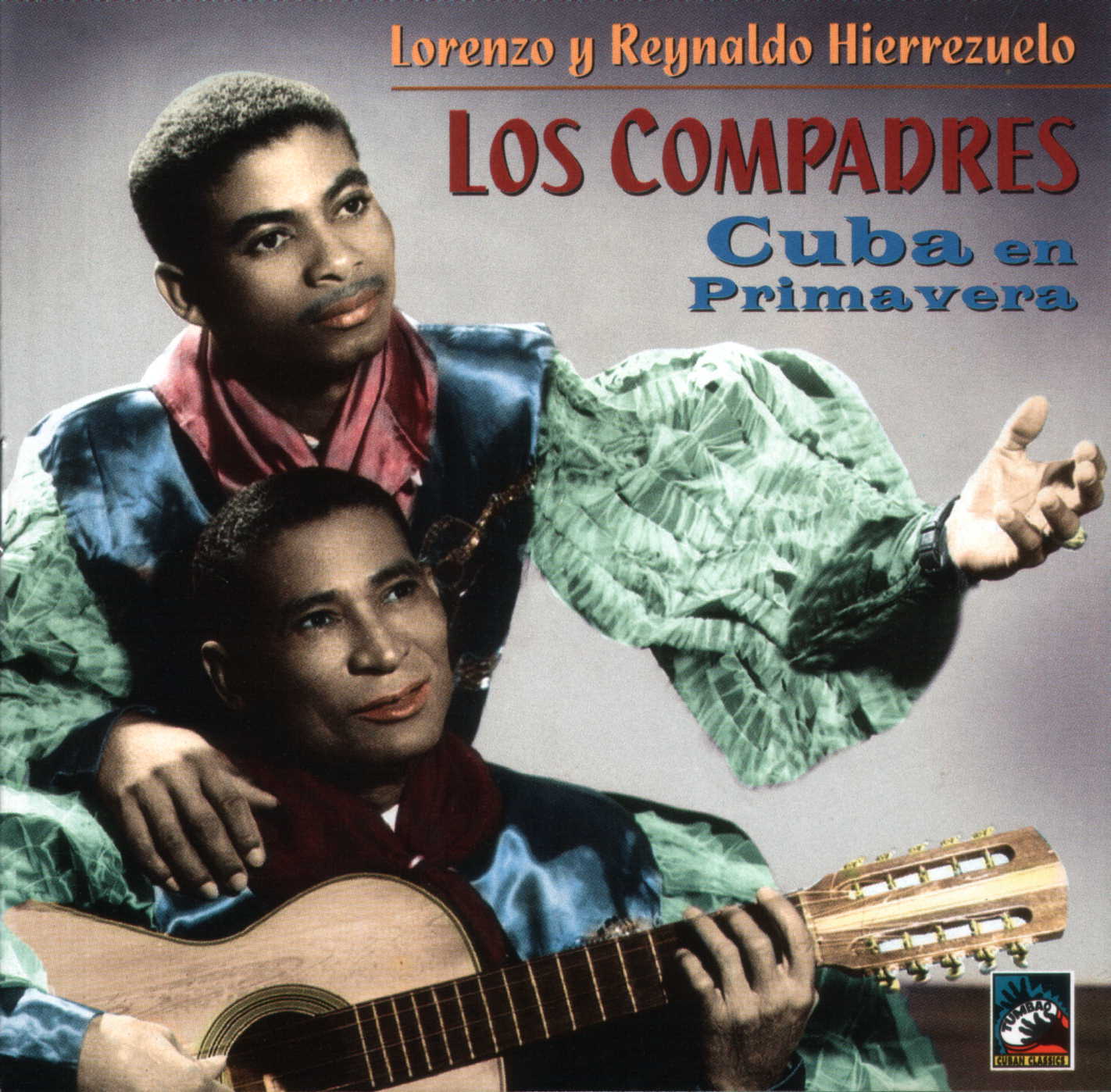