I met Desmond Ghent aka Shameless Husband (mind you I had no knowledge that he was recently married) a little under a year. Desmond works in town with a signage company. We met over a social site and talked almost everyday and eventually we exchanged numbers and after we met in person we decided to have a relationship and yes we were intimate (in other words we were bulling).

Like any other new relationship he was open and never hid anything from me but that soon changed. After a night when we sexed each other breathless, that nastiness fell asleep and his phone started to ring; on the 3rd time it rang I answered cause I knew he had a son and it might of been an emergency, when i answered an said hello I didn’t hear anything and the person eventually hang up. It rang again and I answered only to here “who the hell is you and put my man on the phone hoe” I was like #################### you ent know me to call me no hoe and this is not ur man, wrong # and i hang up. This crazy woman send a text rite after saying he will always be mines watch and see, I will do for you.

I woke that #################### up with one SLAP and we had it out. He claimed that was an ex-gf and she had mental problems and she always does that. I eventually took back the ass which was the biggest and most dotish thing I ever did in my life. Even doh I took him back I had my doubts, so I went through his phone a night and still saw she was messaging him along and he was messaging other women as well. My mother always told me you have to play dead to catch cobeau alive so I started playing the game. The main girl, the Physco Morell Joseph working Ministry of Public Utilities got my number and started texting and calling all hours of the day and night. She even used her work phone to call (hence how I found out where she was working there) she messaged me the 5th December saying that I was a fool cause Desmond has other women and a WIFE for a rat and that she would Sex him a night and make me taste her break.

After that delightful info I got his phone and took all his fricking contacts! I got a hold of his wife’s number and called her and explain to her, because I’m NO home wrecker and had I had known that he was married I wouldn’t of gotten involved with him; she began to tell me that she knows of all his doings and has relentlessly tried to speak to him and that Morell Joseph does the same to her on a daily basis even calls and leaves the phone on pretending to have sex with him especially when she knows he is with her.

I cried when this woman told me this an this is half of what she has told me! I waited for him to come by me and I told that man he should be ashamed of his behavior as a MARRIED man and i wants nothing to do with him. I wish his prick fall off not for what he did me but for all the women he hurt. If you know Desmond Ghent from Vistabella and Morell Joseph from PleasantVille San-fernado RUN!!!!!!!!!!!! this is serious plzzzzz take heed and share d ass out of this. When ppl make a oath before God and man it is to honor it. To Wifey, sorry to say better you than me cause I would of damage it bad both of them
Click to expand...

isn't it illegal to put people picture in the public domain like this and then smear them?

oh em gee......I like too much commesse!!:rofl:...but why she use dem people real name AND photo?

Oh lawd this woman (the daughter) is beautiful. Can't fault dude on that one. watch na ...look at advertisement on the side....

ohgawdoyeeeee:lol Garrison you have truly made my night with this craziness!!

:confused My bad forgot u doh like bobbie, but it seems man chested women is more your style. 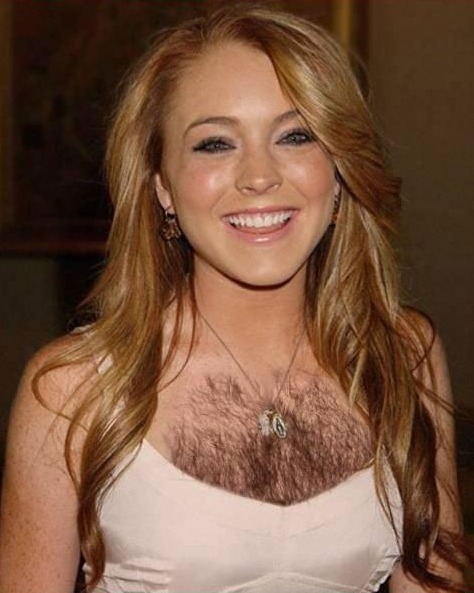 Mr_Crafty said:
:confused My bad forgot u doh like bobbie, but it seems man chested women is more your style.

You got jokes , de lil dougla school gyal have better looking bobbies than that dunce next to de bunk bed

they're all so... so ghetto oh geed

ah wud fire wood on de daughter eh.... jus how i like dem.

Dr Insane said:
ah wud fire wood on de daughter eh.... jus how i like dem.
Click to expand...

You've grown to be a MESSY young man.

The Imix streetz are Chiming your name. :acute:

Dr Insane said:
ah wud fire wood on de daughter eh.... jus how i like dem.
Click to expand...

Ah have a small thing so for you...I does mash up the mother..