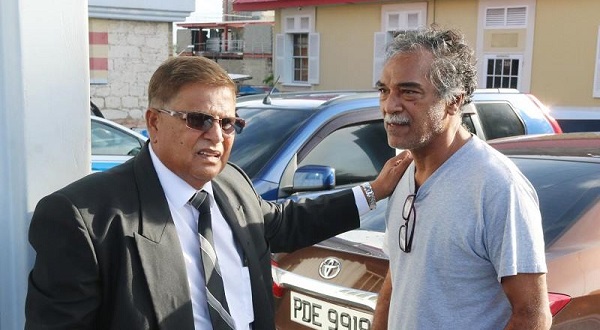 A T&T doctor is being charged with manslaughter in the death of a newborn baby after officials found the infant’s corpse hidden in his office freezer. Appearing in the magistrates court on Thursday, Dr. Ronald Budhooram was denied bail, however his attorney was able to secure TT$250,000 (US$37,121) bail for their 60-year-old client after applying to the High Court.

Dr. Budhooram is being accused of being responsible for the death of 22-year-old Cindy Sooknanan’s newborn who died on July 1, 2017. The Trinidad and Tobago Police Service issued a statement that shared the woman who was seven months pregnant at the time of visiting Dr. Budhooram’s medical office, which was on June 30, was allegedly given medicine. Later on that same day, Sooknanan began to experience labour pains while at home,

According to a release from the Trinidad and Tobago Police Service, the woman was seven months pregnant when she visited Dr Budhooram’s office on June 30 and “medicine was allegedly administered to her”.

The following day, Sooknanan began having labour pains at home and delivered the baby which was subsequently discovered dead at Dr Budhooram’s office on July 10.

Dr Budhooram, who has been in medical practice for 35 years, returns to court on January 11 next year.